Should You Join a Critique Group? By All Means, Yes! Here’s Why… 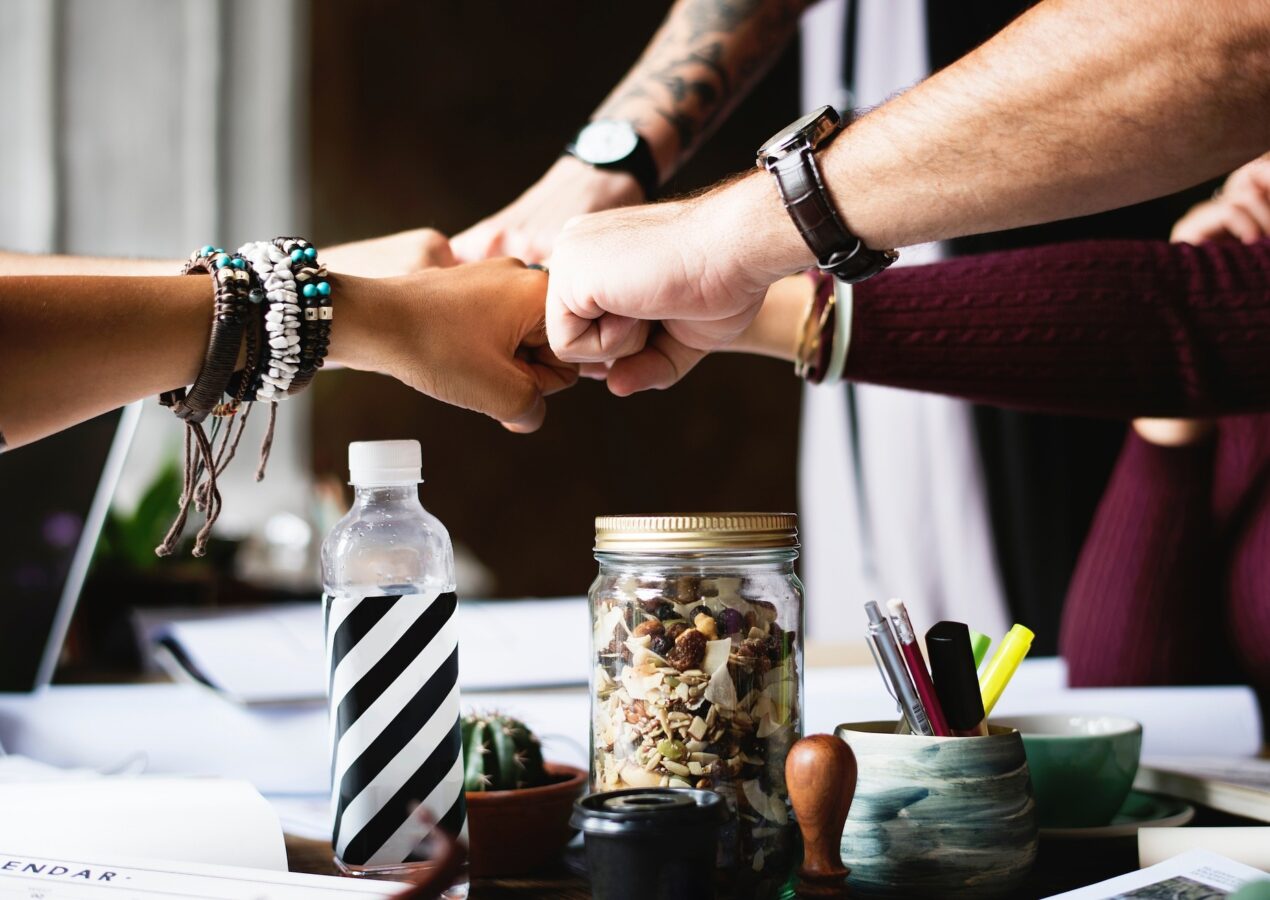 Any book or post on the craft of writing worth its salt will tell you to find a writers group to be a part of if you want to be a serious writer. Most recommend critique groups in particular, which are small groups of writers that read each other’s works and provide feedback in regular meetings either on- or off-line. When I was a novice writer, I spurned this advice, worried that others writers would either laugh at or steal my words. I have learned over the years, though, how truly helpful a critique group can be, and highly recommend them to other writers.

Indeed, Beth Revis, author of Across the Universe and one of my favorite writers, said, in her Paper Hearts Workbook: “Writing is often lonely, but revising rarely is; 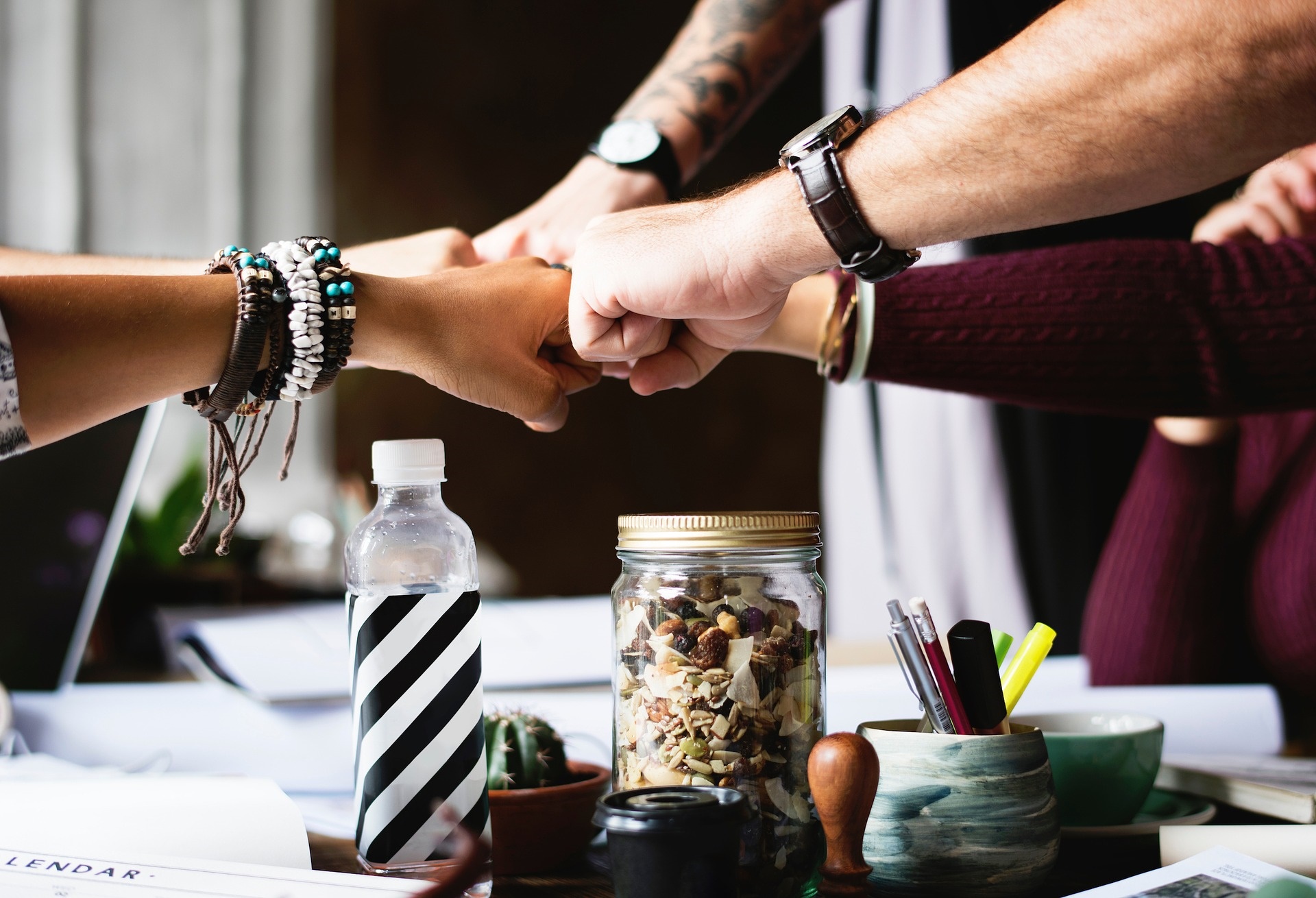 critique partners…can bring your work to the next level.” One wonders how? What is it about feedback from a group of strangers that can take your writing to the next level? Let me tell you why critique groups are such a good idea:

I didn’t start looking for a good critique group until about a year and a half ago, even though I’ve been writing full-length fiction in earnest for five years and have three finished manuscripts under my belt. I joined a writers group four or five years ago, but it was hard to find a core group of writers that came consistently to the twice-monthly critique meetings and understood the tropes of my genre. Through that writers group, though, I learned of a local writers’ conference called Storymakers. I started attending that every year and joined its Facebook group, which is where I met the wonderful women who would become the members of what I call my “Highland critique group.” They’re now helping me go through Forced with a fine tooth comb, which I’m loving. That book was the first one I ever wrote. It’s been through six drafts, and queried 51 times. I was wondering if I should give up on it, but couldn’t quite let it go. I’d read similar published books and think “my book has elements of this” or chatted with agents on Twitter whose #manuscriptwishlist matched Forced almost exactly. It’s getting so much stronger as I go through it a sixth time with that group.

My other critique group, one that meets weekly on-line, is helping me tweak Stranger In My Own Head. I met them one of the members of that group in the writers group I joined years ago, and another at a recent conference I went to for writers of science fiction and fantasy, called Futurescapes.

Where Can You Find Good Critique Groups?

To that I would add:

Writerly Advice: Get and Use The Emotion Thesaurus