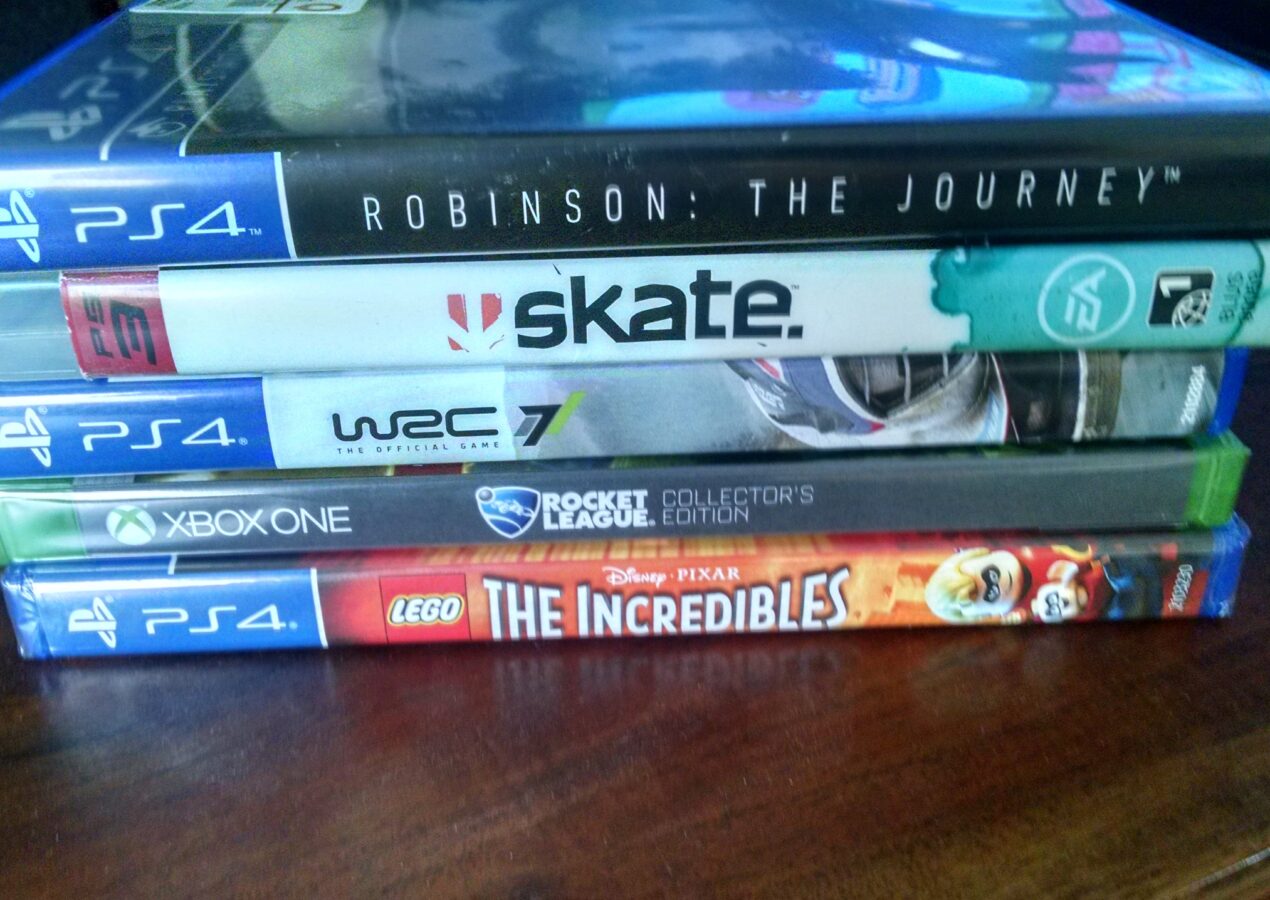 So, this was my haul from Gamestop today, and I’m so excited! I got a great deal on some of them, and one of them is a new Lego game. I am ALL about the Lego games. I’ve got some great game deals to share with you, one of which is on the Lego Lord of the Rings video game! 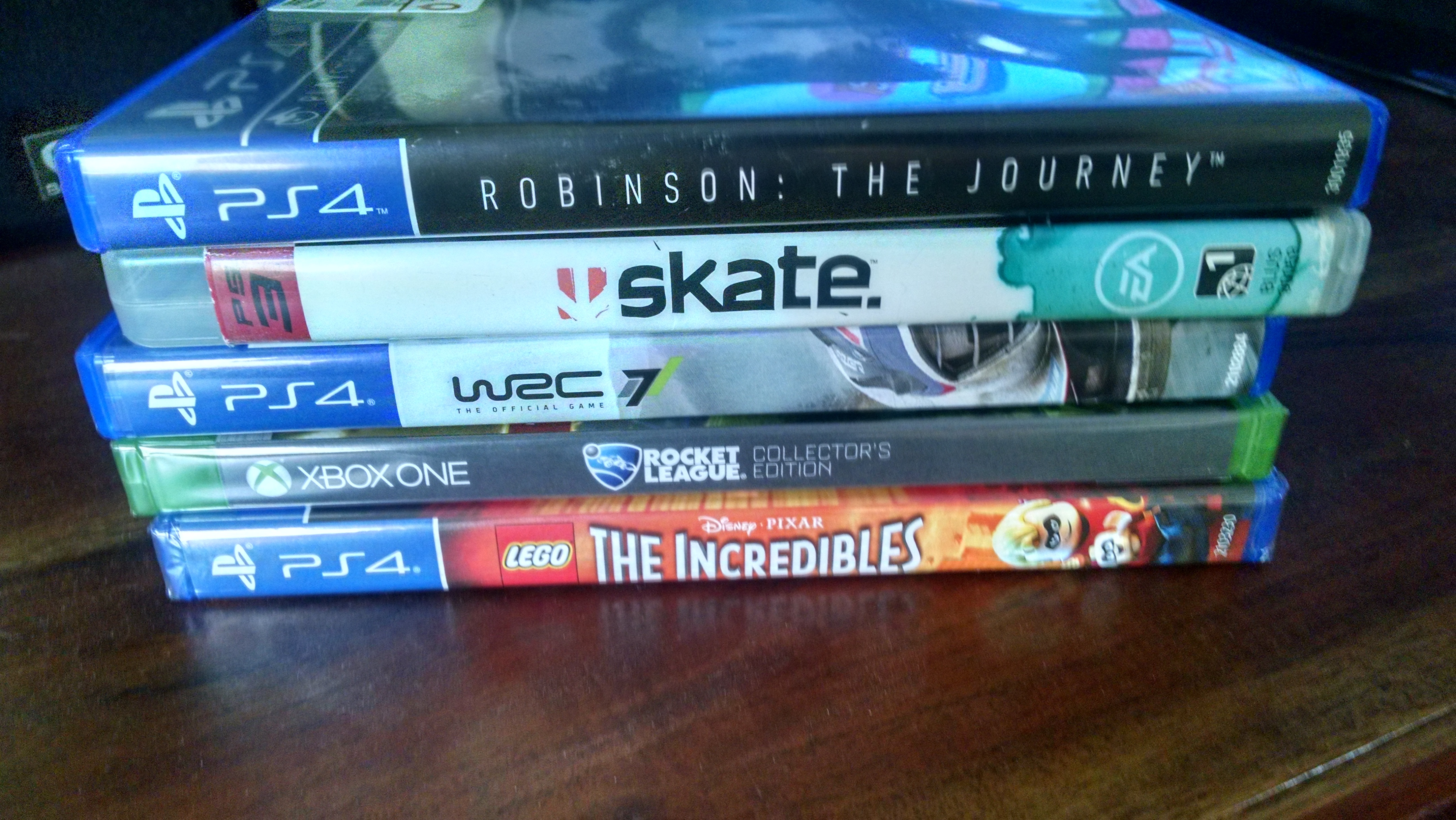 Gamestop has a buy-two-get-one-free-deal going on, so I got the top three games for $67.98. The top one alone, Robinson: The Journey is $84.99 on Amazon. Altogether, on Amazon, just those three are $125. My kids have loved the skate games, and I like that they’re T-rated. I’ll put up a review of Robinson and WRC in a couple of weeks.

And Lego Incredibles! I’m so excited for this one! I own and have played through all of the Lego video games, and this one just came out, so I’m excited to play it and add it to my list of completed Lego Games.

Lego Lord of the Rings Review and Deal

Speaking of which, I also found a great deal on another Lego game that I’ve played and thoroughly enjoyed. I highly recommend Lego Lord of the Rings  for PS3 for serious- and non-serious gamers alike. It’s only $13.20 on Amazon right now, and it’s easy but engaging. You can play through just the story mode, basically acting out the the Lord of the Rings movie with your avatar, or you can play it all the way through the Free Play mode, which is the same as Story mode but with more freedom to wander around and find hidden collectibles.

Happy gaming! I would love to know if any of you have played any of these games, and what you thought?