Big Announcement! More Reviews and Deals For You! 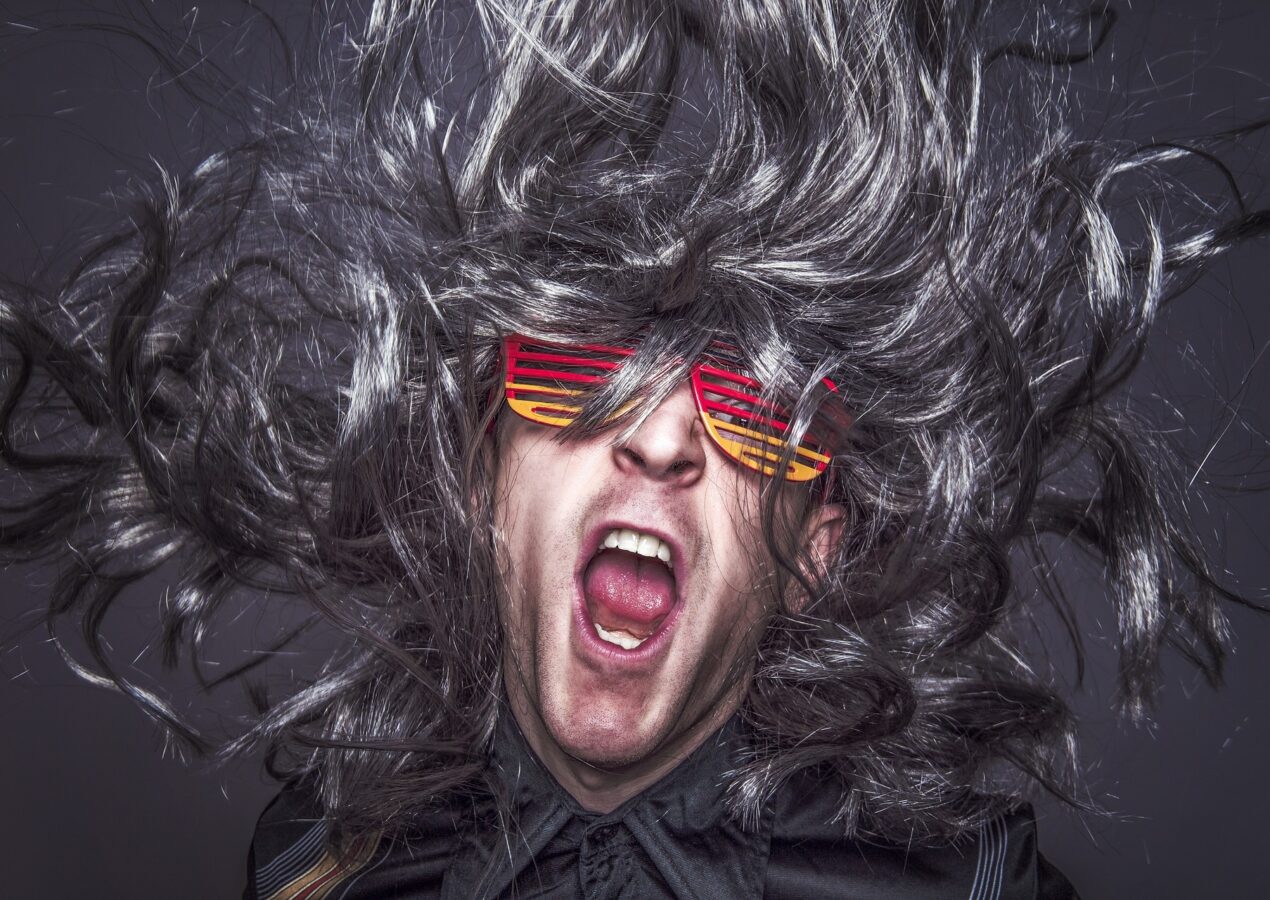 You may have noticed that my blog’s starting to look a little different, with a different layout/theme and the addition of Video Game and Movie Reviews. I’m excited to announce that these are just a few of the changes that my site will be undergoing in the near future, all so that I can provide you with more entertainment information and deals! Don’t worry, there will still be at least two book reviews a week, but I’ll be adding:

So, over the next few weeks, watch for these changes:

Thanks for following me, and let me know what you think!

Improvement on the way