Writerly Advice: Get and Use The Emotion Thesaurus 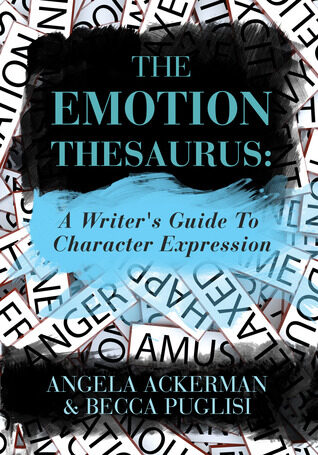 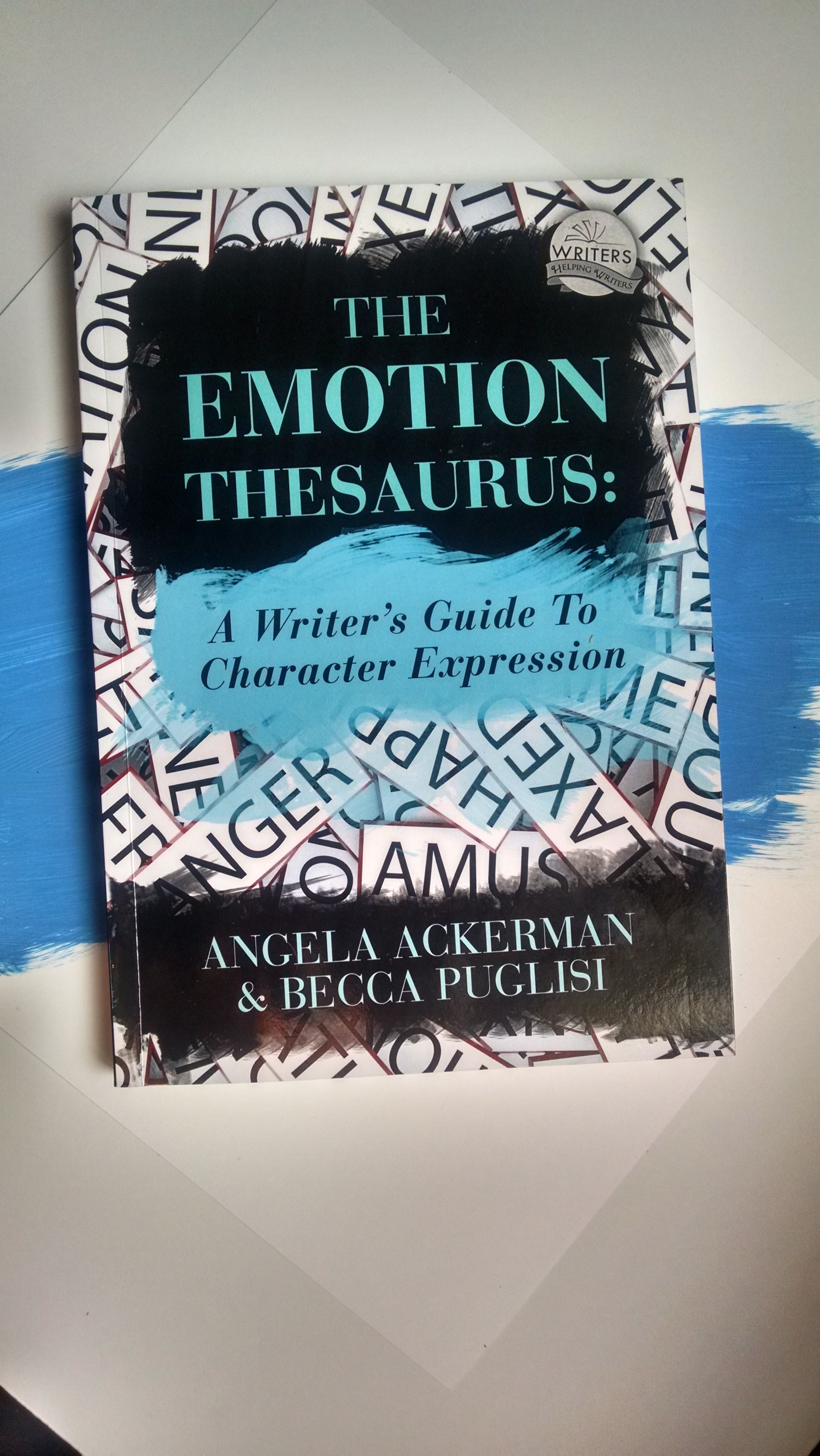 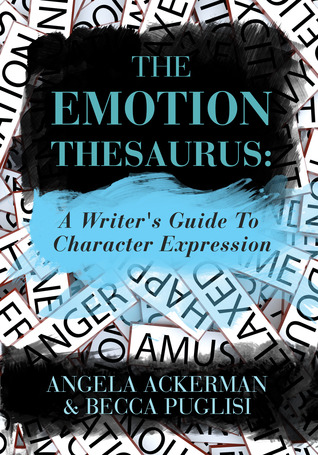 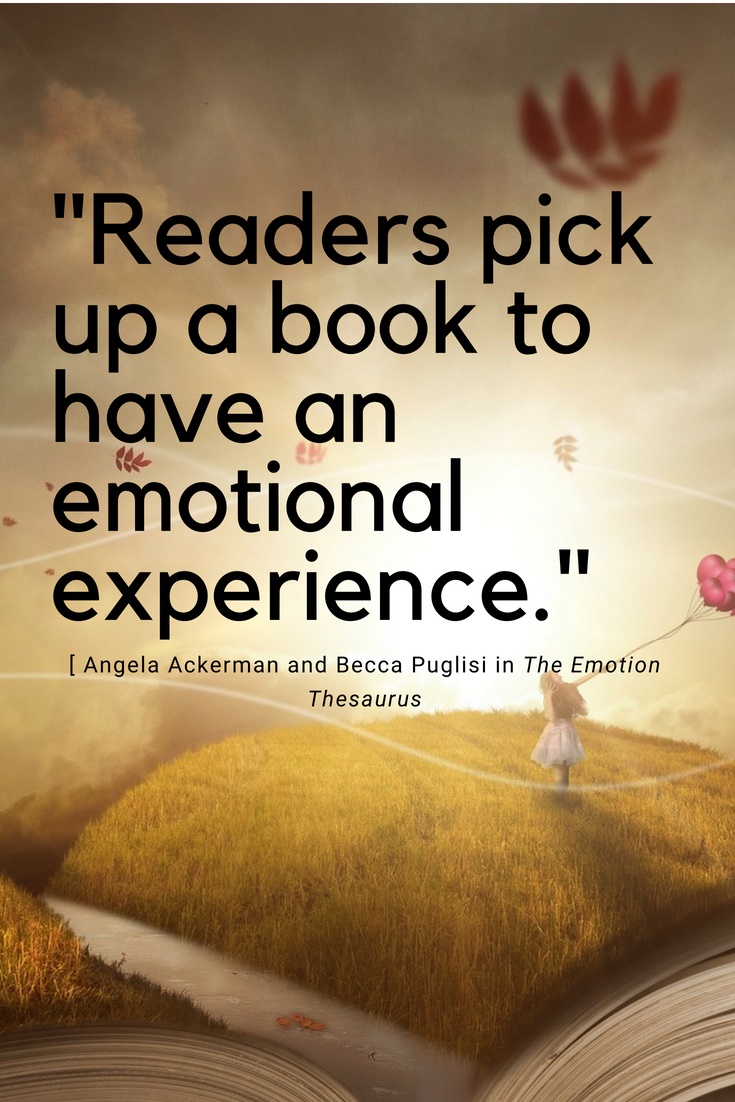 deals on books on the craft of writing, deals on writing books, Emotion Thesaurus review