Have you ever heard a book described as “crisp?” For some reason, that’s the adjective that first comes to mind when I think of Whisper by Lynette Noni. It’s suspenseful and a little bit scary, not fast-paced enough to be called “brisk,” but nail-biting and tense, with a narrative style that moves you quickly through the story. I recommend it for fans of suspense, fantasy, and science fiction books, as it has elements that will definitely satisfy all of those groups. 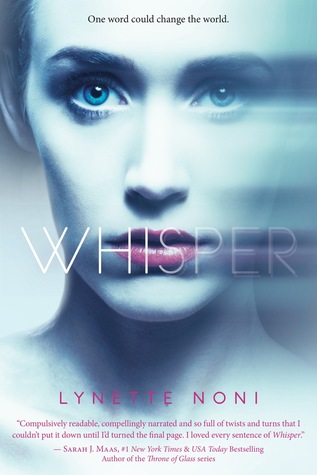 What Is Whisper About?

“Lengard is a secret government facility for extraordinary people,” they told me.

I believed them. That was my mistake.

There isn’t anyone else in the world like me.

For two years, six months, fourteen days, eleven hours and sixteen minutes, Subject Six-Eight-Four — ‘Jane Doe’ — has been locked away and experimented on, without uttering a single word.

As Jane’s resolve begins to crack under the influence of her new — and unexpectedly kind — evaluator, she uncovers the truth about Lengard’s mysterious ‘program’, discovering that her own secret is at the heart of a sinister plot … and one wrong move, one wrong word, could change the world.

As mentioned, anyone who likes suspense or sci-fi. It reminded me strongly of Shatter Me, by Tahereh Mafi, since it starts off almost exactly the same way. 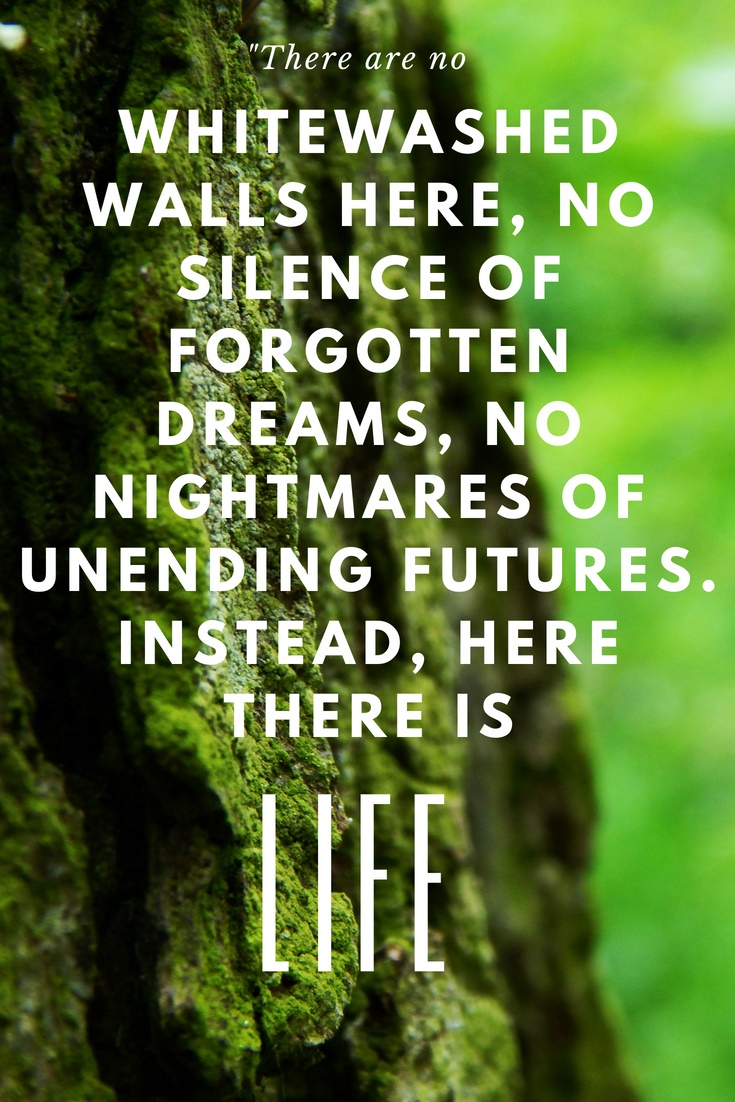