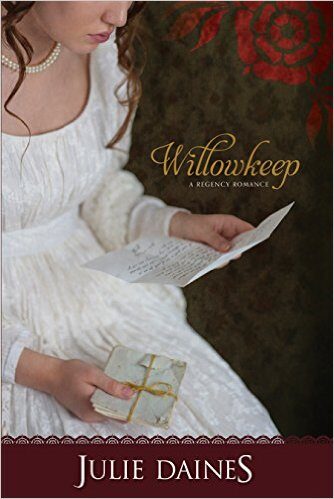 I read three books this past week, and wrote the first 4,000 words of another one of mine.  So, forgive me if I review more than one book in this post: Willowkeep by Julie Daines and Winner’s Curse by Marie Rutkoski. 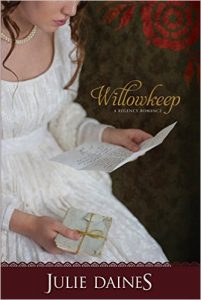 It’s a Regency romance about a young woman who inherits a large estate, which pulls her and her little sister out of poverty. At the estate, she meets its steward, a young man. He helps her transition into her new role, and she grows to care for him, and he for her. But they’re restrained by their disparate situations, his being worse than hers was. Worse, they’re besieged by those who plot to get Charlotte’s newfound fortune.

In some ways, Willowkeep is a typical Regency romance, showing people fighting against the societal rules of the time. But in more important ways, it is not typical. The setting, for instance, includes Charlotte’s hometown of Hull.  It is a harsh place, not only because of the trade upon which it is based (fishing), but because of the things that happened to Charlotte’s parents and siblings there. The depictions of those events give the setting and story more depth, even a darker element, than many other modern-published Regency books.

More importantly, though, the characters of Charlotte and Henry seemed particularly fresh to me. Charlotte never loses her cockney accent and never really tries to adopt the protocols of elite society. These omissions are not done out of any kind of spite; they just seem to be a natural effect of her general naivete and fierce love for her sister, who is developmentally disabled. Henry shows himself to be more than a proper steward when he develops a special knack for helping Charlotte’s sister, which ends up playing a crucial part in transitioning the plot from routine Regency to a sophisticated, emotion-driven saga. It is for that reason that I found this book to be a delight.

Kindle copies of Willowkeep are available on Amazon for $4.99.

Anyone who likes Jane Austen’s works or those of the Bronte sisters, as will those who enjoyed Havencross, also by Julie Daines, or Shades of Milk and Honey by Mary Robinette Kowal.

What Is Winner’s Curse About? 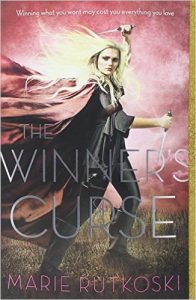 After Willowkeep, I immediately started Winner’s Curse, and finished it within a couple of days. It was quite different from Willowkeep, but I loved it as well. It is a speculative fiction novel based on the purchase of a slave by the main character, Kestrel, and the development of an unexpected, ill-fated relationship between her and the slave. Though it “ended” with a total cliffhanger, it was beautifully-written, well-imagined, and intense. That’s one of my favorite words to use when describing books. I love for them to be intense.

If you’re thinking of reading this book, be warned: don’t buy or check it out without also checking out or buying its sequels Winner’s Crime and Winner’s Kiss because the story doesn’t end at the end of book one. And you’ll want to read this one all the way through, as I have.

Now, I’m reading Shades of Milk and Honey by Mary Robinette Kowal. It’s Regency magic. It’s Regency romance and magic–two elements that I’ve never seen combined in one book before! I’m enjoying it very much, and can’t wait to finish it and tell you about it.

You can get a like-new used copy for $3.79 through Thriftbooks.com.

This is YA speculative, meaning the main character is teenager-ish, so I would compare it to books like Traitorborn by Amy Bartol or Dark Breaks the Dawn by Sara B. Larson. It’s got romance and intrigue. Awesome, right? By the way, Dark Breaks the Dawn is available for $3.99 from Thriftbooks.com. It’s sequel just came out in May. 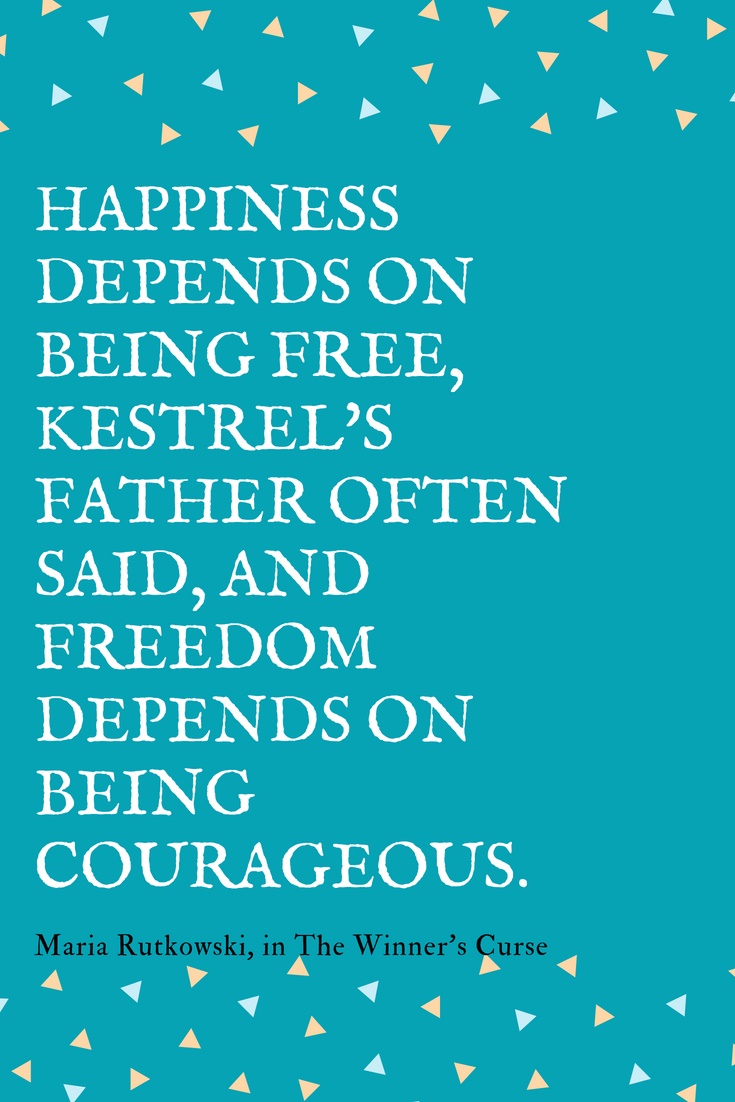 What books have you been reading or writing this week? Tell me about them!