This past week has been an interesting one as I gained a lot of insight into a problem I’ve been having, and took steps to resolve it, and as my husband and I talked about what he wants to do “when he grows up.” In the midst of that, I continued revising my first book, Forced, querying my second book, Stranger in my Own Head, looking for beta readers for my third, which is the sequel to the second, and starting my fourth book, which is called Sealers for now. What this means is:

To help me in all of these tasks, I read Beth Revis’ Paper Hearts #1: Some Writing Advice. I bought this book purely based on the fact that Beth is a published YA sci-fi author whose books (Across the Universe, A Million Suns, Shades of Earth, and The Body Electric, to name a few) I have greatly enjoyed. In more than 100 very short, “tidbitty” chapters, Revis explains the intricacies, beauty, and difficulties of being a writer, in a conversational, helpful tone. From one writer to another, she offers advice on things like how to find a good critique partner, ways to chart story structure, and what a writer should do if he or she is stuck somewhere in their work-in-progress. 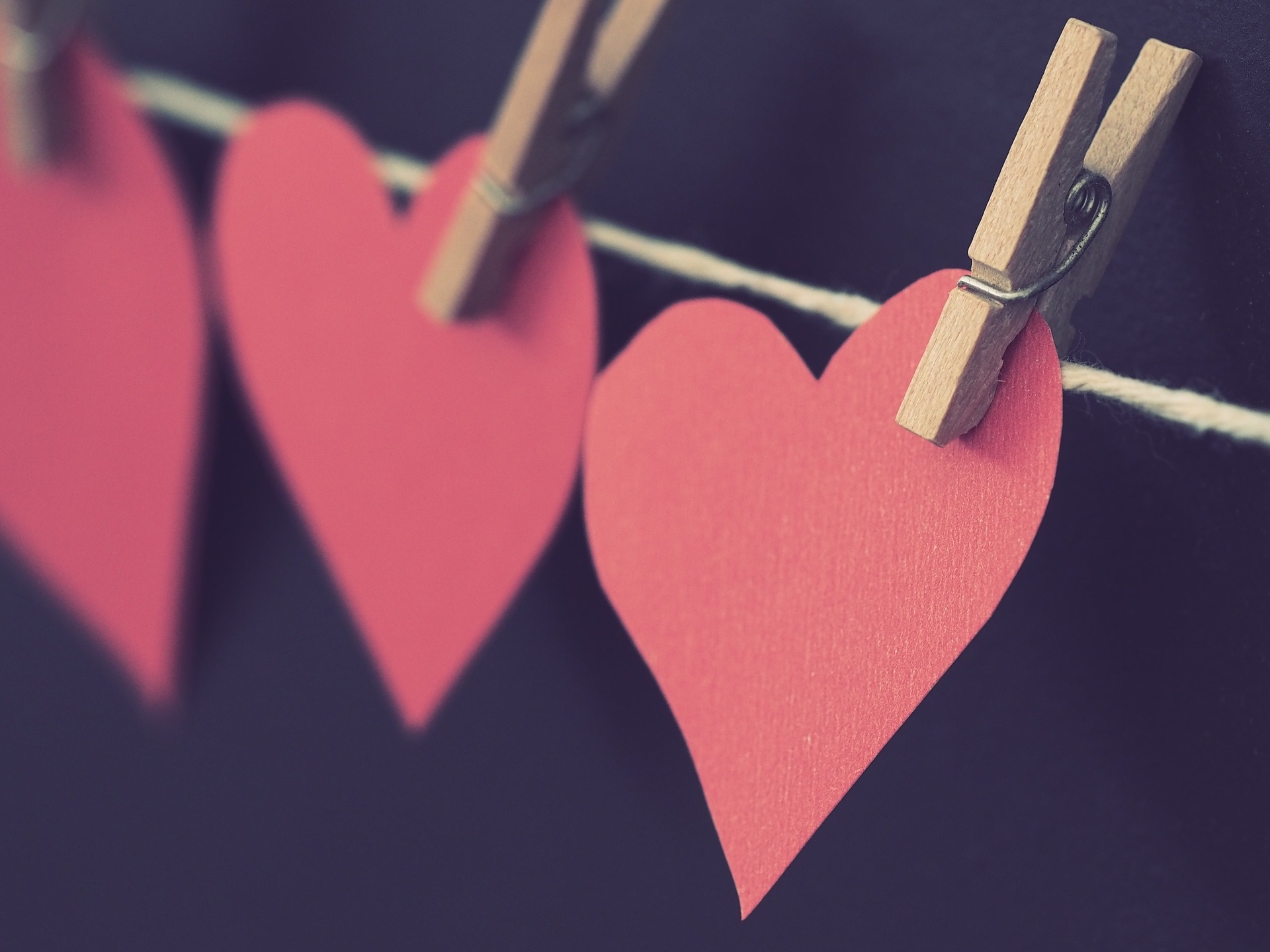 Ninety-eight percent of her advice was spot on, about things I can testify to the importance of through my own experience, or easily and practically applicable to the book I’m writing right now. I could see how what she was saying about charting plot structure could help me fine-tune the beat sheet I’ve done for Sealers, for instance. The only thing that would keep me from giving this book a perfect 10 out of 10 stars, or five-out-of-five on Amazon, was that Revis, in one part of the book, got on her soapbox about a particular issue (featuring gay characters in books). I like hearing other people’s opinions, especially when they’re respectfully stated and posted in a way that invites civil conversation. But if someone states their opinion on social media or in real life simply for the purpose of putting it out there (which I understand) as opposed to starting a dialogue, it just adds to the cacophony of people shouting their opinions. We don’t need more of that, especially in a writing book.

So, I do recommend Paper Hearts #1 to other writers, with that one caveat. There is a workbook and two other books in that series that I intend to get. If you’ve read them, let me know what you think!