Kiss of a Stranger 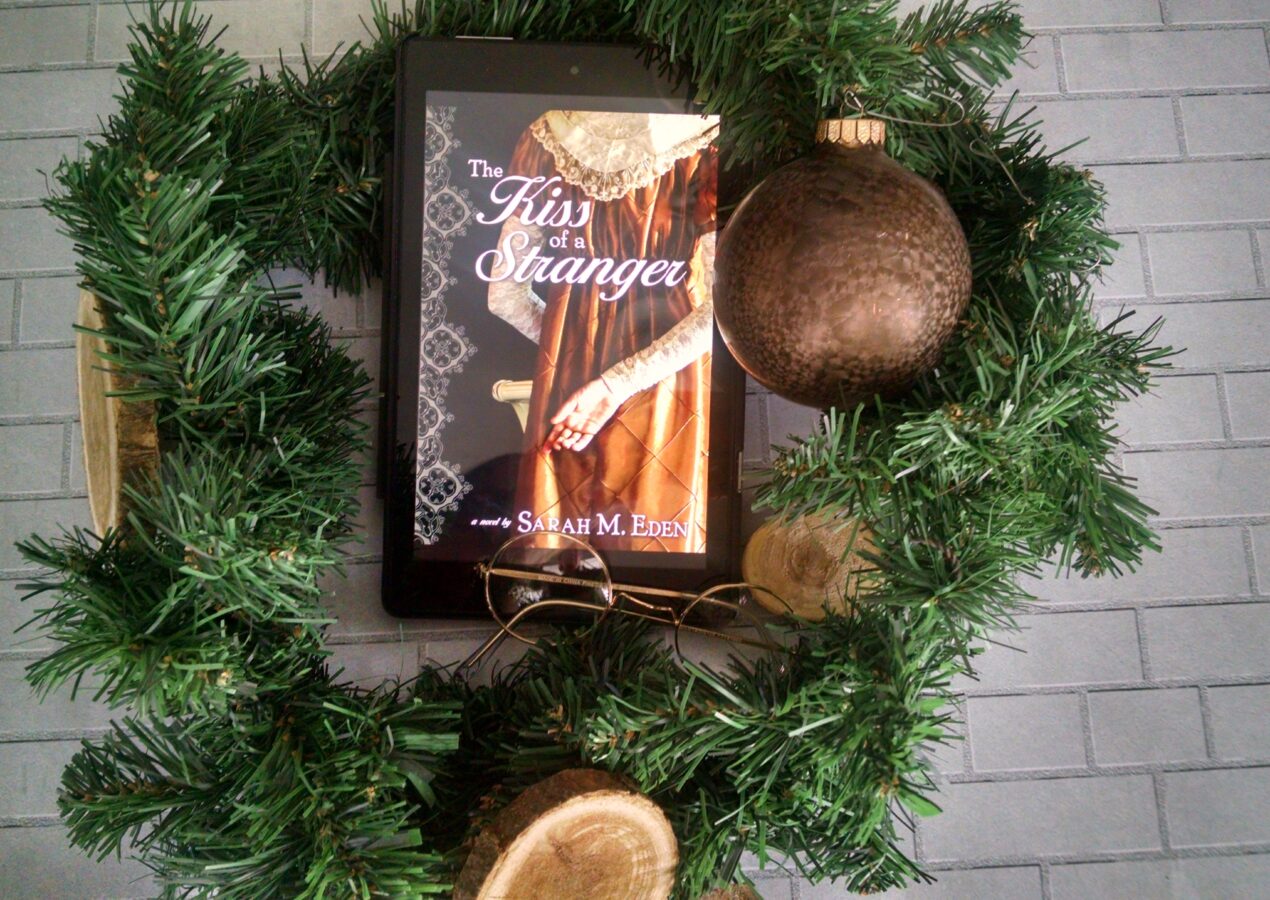 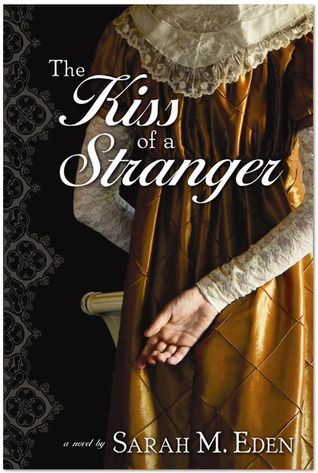 Bronchitis is not fun, people, but coming “back to life” afterwards is. I’m recovering from a bout of it. The week before, I nursed my kids through croup, pink eye, and a cold. From recent experience, therefore, I can tell you: coughing up a lung is not good, but regaining energy and rejoining civilization is wonderful. If you’re able to be among people, be thankful. If it’s hard for you to be around them long, don’t, but be glad that you can. And enjoy your energy. And, if you can’t avoid getting sick, make the best of it and READ! I’ve got a book recommendation for you, in fact. It’s an easy read, one that won’t tax your brain too much, and it’s heartwarming. In fact, it’s romance. Read Kiss of a Stranger by Sarah Eden.

What’s Kiss of a Stranger About?

When Lord Crispin Cavratt thoroughly kisses a random woman in the garden of a country inn, he assumes the encounter will be of no consequence. But, the woman is not only a lady of birth, she’s also the niece of a very large, angry gentlemen. The man—her uncle—claims Crispin compromised his niece beyond redemption. The dismayed young lord has no choice but to marry Miss Catherine Thorndale, who lacks both money and refinement and assumes all men are as vicious as her guardian uncle.

That leaves him trapped between an unwanted marriage and a hasty annulment. The latter would taint his reputation, but it would ruin Catherine’s. And she’d be penniless, as her uncle is an abusive cad who just wants her inheritance and would kick her to the curb.

So, Crispin begins guiding his wife’s transformation from a socially petrified country girl to a lady of society. But then they find out that they get along quite well, which surprises and confuses both of them. They each privately begin to wonder if theirs may become a true marriage of the heart, while putting up indifferent faces in case it doesn’t. But their hopes are dashed when forces conspire to split asunder what fate has granted. Indeed, a battle of wits escalates into a confrontation that might kill more than just their hopes.

Who Would Like Kiss of a Stranger, and Why?

This is obviously a Regency romance, a “chick book,” if you will, so if you’re not into that, don’t get this book! If you do like Regency, romance, or even a little bit of sexual tension, get Kiss of a Stranger. It could have felt contrived or sappy, but the main characters are original enough, and the external dynamics that help their relationship develop unique enough, that it felt charming.

Of course, there’s no swearing or sex, although there is a little bit of violence.

It’s $3.99 on Kindle. (Note: That isn’t an affiliate link. That’s just the best deal I found. I don’t get paid for telling you that. You’re welcome.)