Book Review: The Bookseller by Cynthia Swanson, Fascinating and Charming 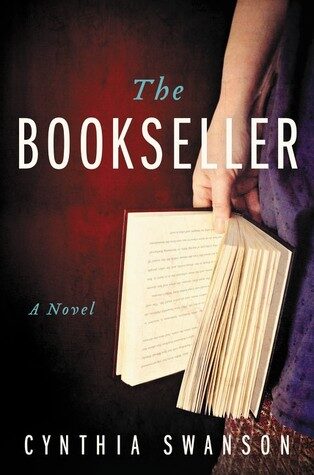 A while ago, I researched for a book I wrote about a girl with exceptionally vivid dreams. I asked for some recommendations from my Facebook book club friends for non-fantasy books about dreams, and they said I should read The Bookseller, by Cynthia Swanson. I read it, and, while it wasn’t like my book at all, it was a highly enjoyable read. It’s very well executed, has a relaxed style, a charming setting, and a provocative final truth.

What is The Bookseller About? 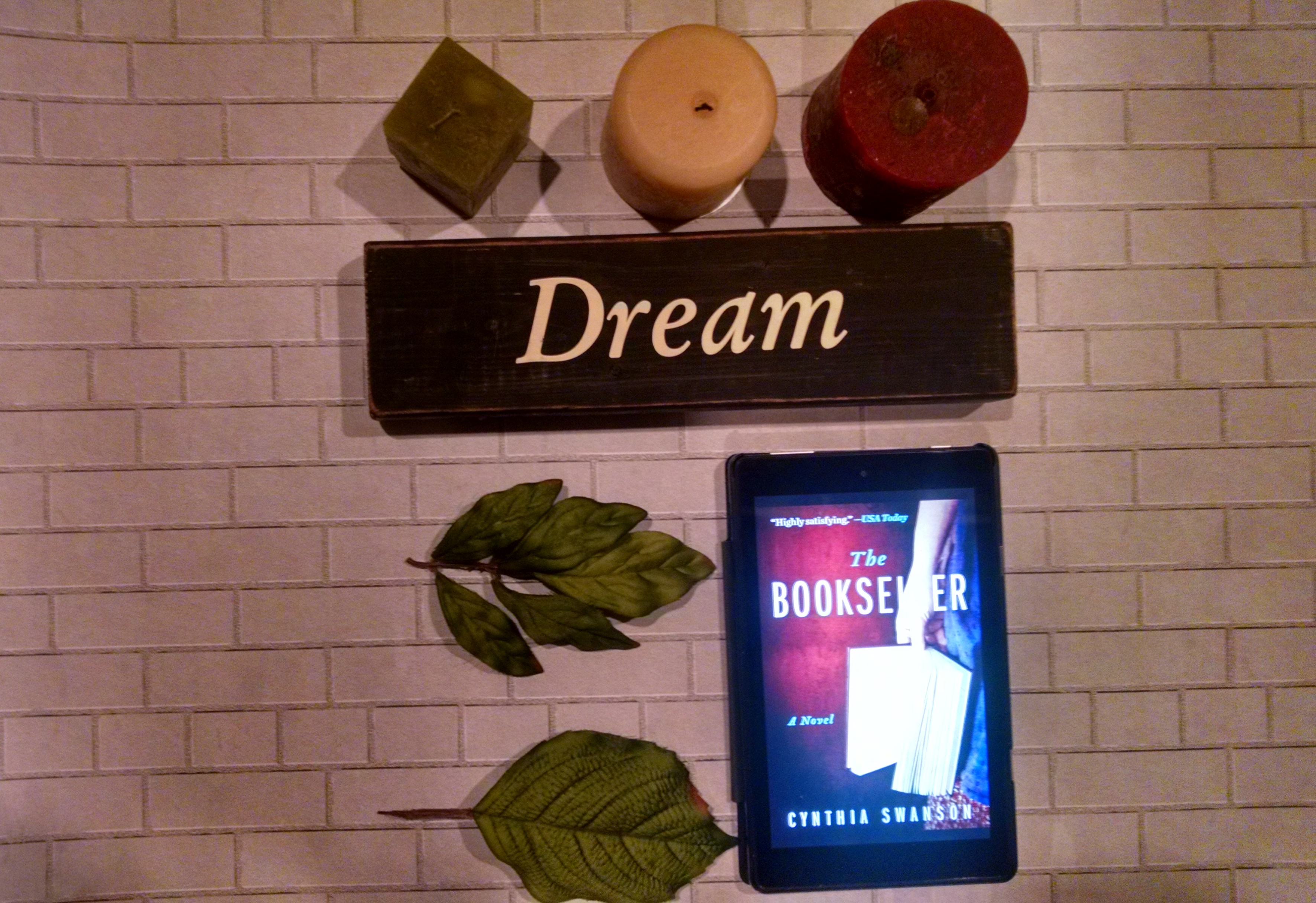 Kitty Miller owns a bookstore with her best friend, Frieda, in early 1960’s Denver, Colorado. They’re both single and childless, content with their imperfect but uncomplicated lives. Then Kitty starts having vivid recurring dreams of another life altogether, in which she’s married to a wonderful man, has beautiful children, and a perfect house. At first, she enjoys these nighttime excursions. But, as they become more frequent and vivid, she starts to wonder what’s real and what’s not. She investigates the things she dreamed about when she wakes up, as the man she’s married to actually existed.

The author, Cynthia Swanson, masterfully weaves the details of what life was like then and in that location into Kitty’s tale, into her reactions to “current” events like the Cuban missile crisis, into her fashion sense, and into her investigations of both her dream and real worlds. If I had to describe the setting in one word, I would call it “charming.” Kitty, or Katharyn as she is called in her dream world, becomes keenly aware of the attributes of both worlds, desirous as she becomes to figure out which one is real.

Similar to the 1998 movie Sliding Doors, Bookseller’s plot advances on parallel examinations of those worlds. It’s fascinating, really, how  Swanson’s style reflects Kitty’s uncomplicated, earnest, perceptive personality, but yet reveals someone who has very real reactions to deep, deep hurts, which form the book’s final truths.

So, on a scale of one to ten, with ten being the best, I rate this a 9, maybe even a 9.5. The only thing that keeps me from giving it a full 10 is that sometimes the descriptions of things and people tended to get a little bit long.

You can get a used copy from BetterWorldBooks for $3.98, with free shipping! 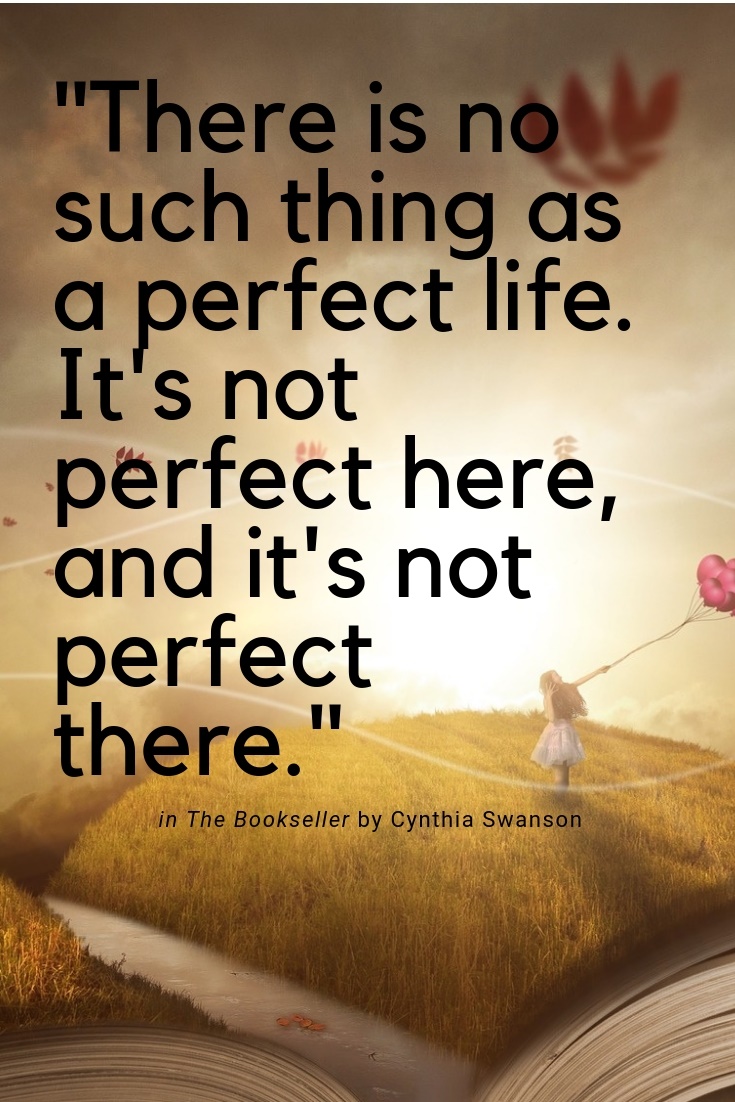 Update on an Update

I picked up The Bookseller because it was about dreams, like one of the books I wrote. Stranger in my Own Head is about a girl whose dreams come at the cost of her memories, and the fact that those dreams might be the only things that can keep her safe. The two books ended up being nothing alike, but Bookseller was still a worthwhile read. I’ve since revised my S.i.m.o.h. manuscript eight times, queried it umpteen million times, gotten a few requests for fulls but, ultimately, no takers, and am currently having one of my critique groups go through it chapter by chapter to see what needs to be done to make it better. Then I’ll head into my ninth draft. Many would say I’m crazy for aiming to be traditionally published, when it’s so hard, but I am amazed at how much better the story’s getting as it gets reviewed, revised, and rewritten.