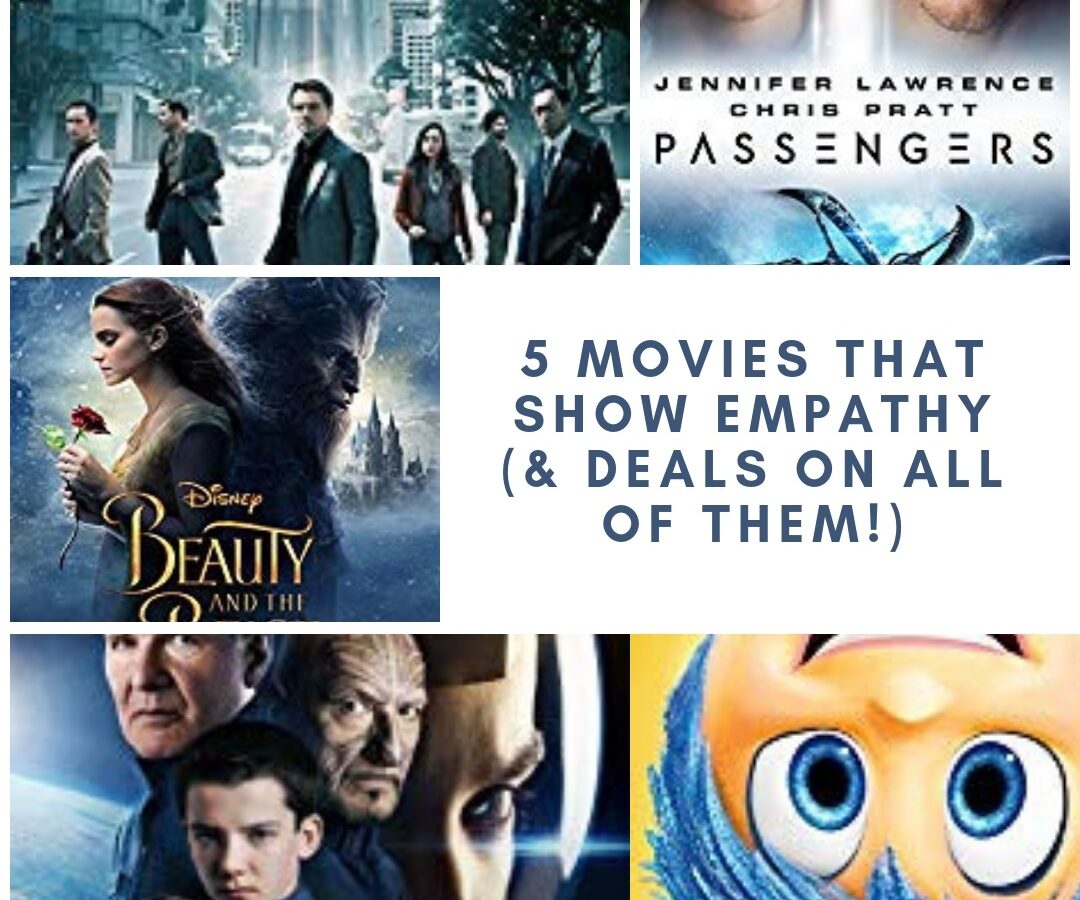 There are a lot of things people say we need these days: fewer guns, better schools, less rain on the eastern U.S. coast, more rain in the West, a certain person out of political office, etc., etc. I would argue that, above and beyond any and all of those things, what we need is more empathy. It’s a personality trait that’s hard to define, especially to younger minds, and harder, perhaps, to develop and express. In a recent council my husband and I had with our kids on the subject of empathy, the best we could do was: “walking in other people’s shoes.” That is, indeed, a part of it: using one’s imagination to picture what it must be like for someone to experience something. But the actual act of using one’s imagination to do that can be difficult, especially if one thinks quite literally, like children do, or if one has limited experience. And let’s be honest: none of us has experienced everything so we’re all limited in some respects. And the expression of empathy is another important “ball of wax” too. So, I’ve put together a list of a few movies that demonstrate, in practice, what the exercise of empathy can look like. 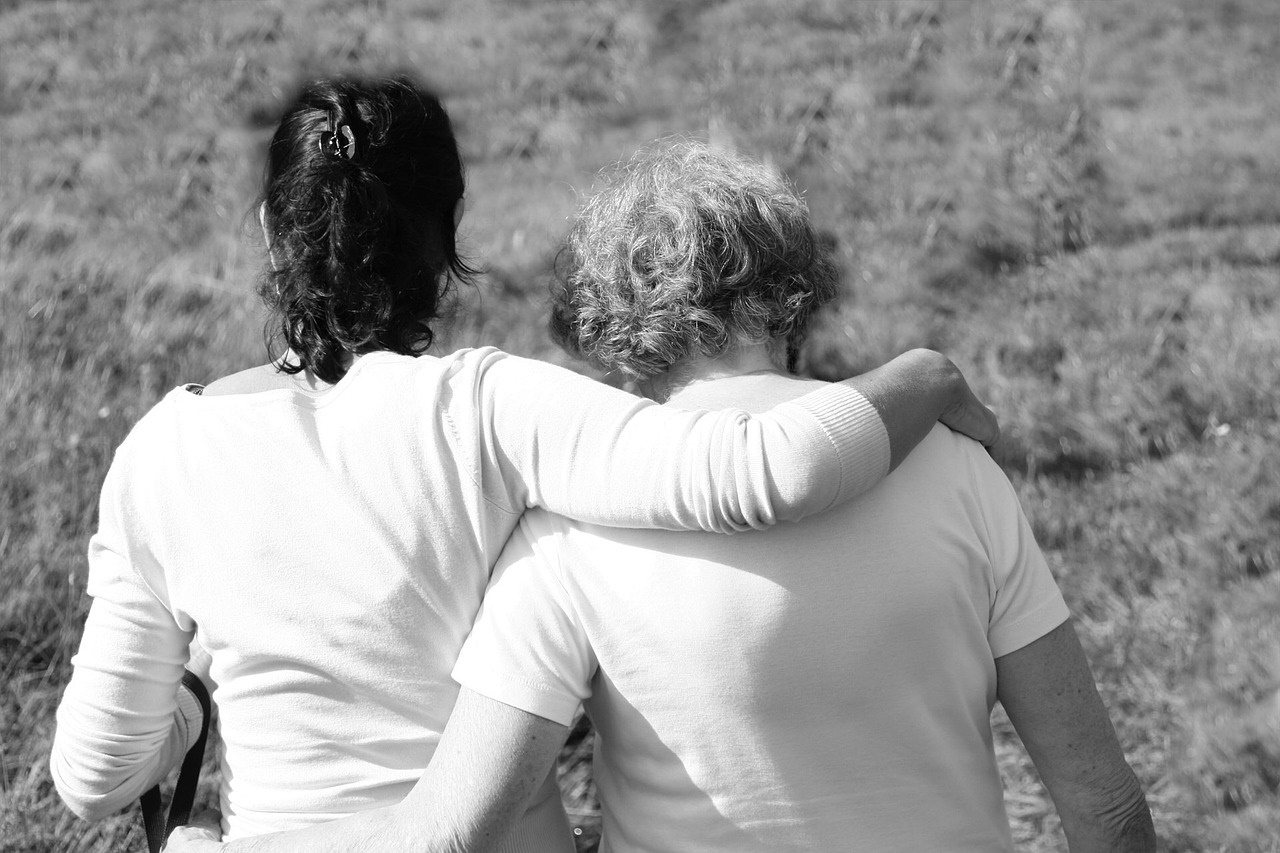 Some of them are “family” movies, but not all, because it’s as important for adults to expand their ability to empathize as it is for kids to develop it. Oh, and I found deals on all of them for you! You’re welcome! 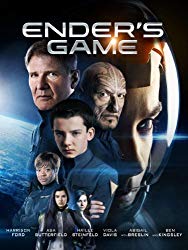 One might ask how a movie (and book) about a boy who ends up at an exclusive space school for kids training to defeat a once-ubiquitous alien race that almost wiped out the human species has anything to do with empathy. Bear with me, because I think this movie demonstrates empathy beautifully.

Ender’s too young to remember the almost-extinction of his race, but not too young to’ve learned about Mazer Rackham, a former fighter in that battle who saved humanity. At the school, he meets Rackham and, through him and letters from his sister back on Earth, becomes more acquainted with Earth’s past. Even as his understanding awakens, his battle skills sharpen, until he leads squadrons of soldiers in what they think are simulation attacks on the “bugger” race that originally attacked them. When he and his squadrons finally, through a “preemptiveness” mentality and great skill, annihilate that entire race, he’s told that the simulations were in fact real. Because of he’s learned about what Earth went through, he realizes the horror of what he’s done. At the very end of the movie, he’s given an opportunity to atone for what he did. In the sequels to the book upon which this movie is based, he spends the rest of his life doing so. 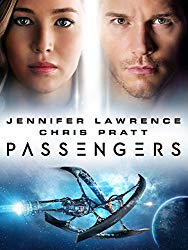 Similarly, one might wonder how a movie about a man woken prematurely from a cryostatic sleep on a space ship bound for a colony planet millions of light years away could demonstrate empathy. One might, in fact, really wonder that when one discovers that the man, after years of complete solitude on this ship, wakes up a woman and tells her that she was accidentally woken up early too but that he’s there to help her. He’d found that his premature awakening meant that he would age and die before the ship ever reached the planet. Waking the woman meant condemning her to the same fate. He was the opposite of empathetic, right? Yes.

Through a series of twists, though, Aurora, the women he woke up, is faced with the possibility that Jim, the man, might be killed and she would be completely alone for the rest of her life, aboard that ship. She realizes the desperate straits into which he was plunged. She doesn’t forgive him for lying to her, as well she shouldn’t, but he strives to atone for what he comes to realize as the worst of mistakes by discovering a way to put her back into cryostatic sleep. She refuses.

It’s not for kids because there is nudity and some scary moments. But it’s great for some adult empathy developing, and… 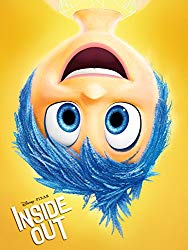 Parents need to know that Inside Out is an outstandingly original, heartfelt story from Pixar about growing up and learning to handle your biggest emotions. Told primarily from the perspective of the feelings inside 11-year-old Riley’s mind (brought to life by the voices of Amy Poehler, Mindy Kaling, Bill Hader, and more), the plot has many moments of peril/tension — including bridges/islands crumbling, a train tumbling over a precipice, and characters falling into a deep, dark pit. (Spoiler alert: One key character also permanently fades from existence; that and scenes in which it seems Riley is “borrowing” her mom’s credit card and running away are definitely upsetting.) Some of Riley’s fears are also on display, including a giant, scary clown. Parents are likely to get hit hardest by the film’s heart-tugging moments (bring tissues!), but anyone with empathy will feel for Riley as she experiences life’s ups and downs. Ultimately, Inside Out has important messages about needing to feel — and express — all of your emotions, whether happy or sad. Although most of the content is appropriate for elementary schoolers and up, younger kids may need a bit more explanation about what’s going on, since there are references to abstract thought and the subconscious, and it can be a little confusing when other characters’ emotions are shown.

A new copy is available on eBay for $6. 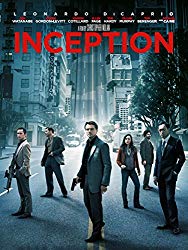 Remember how I said empathy is all about getting into other peoples’ heads? That’s literally what 90% of this movie is about.  The main character, Dom, has the technology to get into their dreams to learn their deepest secrets and even plant ideas in their subconsciousnesses, but to do so he and his team of dream operatives have to dive deeper into his own secrets than he’s comfortable with. Indeed, such a dive puts more than just their minds on the line.

You can watch Inception on your Kindle for $8.99.

Beauty and the Beast 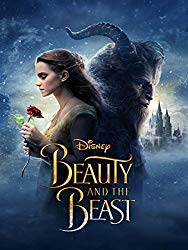 One might say that true love is a form of the purest empathy possible, one in which the person who truly loves is most easily able to understand the person he or she loves. It’s also the form in which that empathy is most easily expressed, and ideally, the most often returned. The tale of how empathetic love develops between Beauty and the Beast, especially the original version, is a sweet depiction.

What movies have you seen that demonstrate empathy or its expression? Comment below!