You know those books that you can’t stop reading? You get so immersed in them that you read them for hours at a time, like you were watching a movie, and when you’re done, you feel…a little empty. Not only do I enjoy those kinds of books, but I take copious notes as to exactly how they achieve it. It’s one thing to feel it, it’s another to understand why.  The Lie Tree by Frances Hardinge was one such book for me, but honestly, I’m still not sure if I fully understand why it moved me so much. Let me tell you about it, and see what you think.

What Is The Lie Tree About? 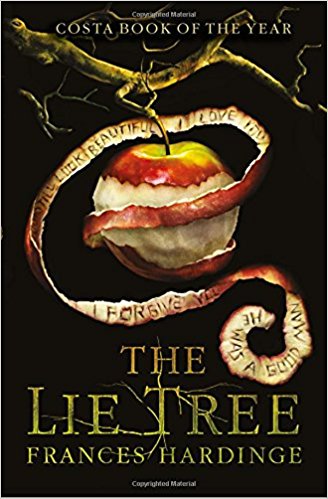 Here’s the description from the back cover:

Faith Sunderly leads a double life. To most people, she is modest and well mannered–a proper young lady who knows her place. But inside, Faith is burning with questions and curiosity. She keeps sharp watch of her surroundings and, therefore, knows secrets no one suspects her of knowing–like the real reason her family fled Kent to the close-knit island of Vane. And that her father’s death was no accident.

In pursuit of revenge and justice for the father she idolizes, Faith hunts through his possessions, where she discovers a strange tree. A tree that bears fruit only when she whispers a lie to it. The fruit, in turn, delivers a hidden truth. The tree might hold the key to her father’s murder. Or, it might lure the murderer directly to Faith herself, for lies–like fires, wild and crackling–quickly take on a life of their own.

Faith, in her pursuit of an outlet for her cleverness and answers to the questions posed by her father’s murder, nurtures the tree and ingests the fruit, but the things she discovers aren’t the things she thought she would.

What Makes It Great?

So picture a brambly English moor, like the one in Wuthering Heights, and a turbulent coast that hides lots of caves, like the kind in Harry Potter and The Half-Blood Prince, Over Sea, Under Stone by Susan Cooper (another great book I need to review here), or Willowkeep by Julie Daines. It’s moody and creepily magic. So a mystical setting is one thing that sets this books apart, but it’s not all.

And the prose is strong, as in this paragraph:

She was very aware of herself, of her own lungs filling and emptying. She could feel where the china saucer dented her fingers, and the shapes of her teeth against her dry tongue. Something warm was spilling from her eyes down her cheeks. Suddenly she was hotly, unbearably alive.

The whole book is like that, a great example to me as a writer of “showing” and not “telling.” But it’s more than the setting and the prose.

Its underlying theme of seeking respect, particularly women seeking respect from men who aren’t willing to give it, is one that was artfully woven into the plot and is relevant today. It’s Faith unwittingly seeking an answer, through the process of trying to solve her father’s murder, to the question of whether one should seek to demand respect from those who withhold it, or not worry about what anyone else thinks, even if that limits your circumstances. I think that’s a question all of us have sought the answer to at one time or another. So, it’s the setting and the prose and the theme.

But that’s still not sufficient. What makes The Lie Tree extraordinary is something that I’m not sure can be adequately articulated by anyone, and that is how it makes one feel. The reader wants Faith to get the notice she desires from her father before he dies, to have people recognize her intellect and help her nurture it, and to solve the mystery surrounding her father’s death. She’s a good, well-drawn robust character.

So, Who Would Like The Lie Tree, And Why? 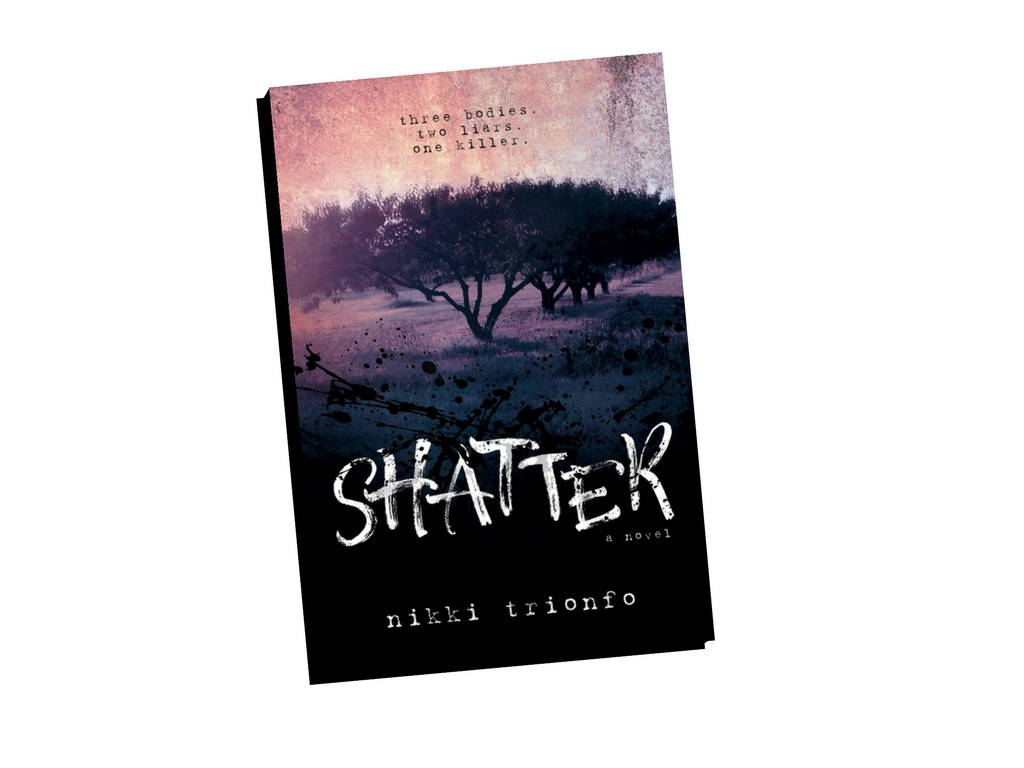