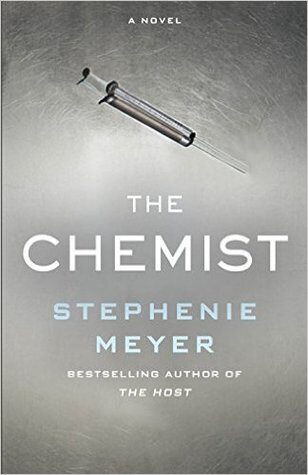 You have to know that I really wanted to like this book. I pre-ordered it on Amazon and anxiously awaited its arrival. Say what you will about Stephenie Meyer’s previous books, I thought they were great. The fact that she created characters that people had such strong feelings about even before the movies came out says a lot about her skill as a writer. And The Host had an amazing, unique premise and a very well-executed plot. So I had great expectations of this book in terms of its quality, but none whatsoever in terms of its content. I was very disappointed in the former, and pleasantly surprised in the latter. Here’s why:

How many stars (out of 10) would I give it? Probably six. Would I recommend it to others? Yes, with the caveat that you either buy it used or in paperback, because you’ve got to spend $15 on a 500-page hardback otherwise.

Have you read it? What did you think?