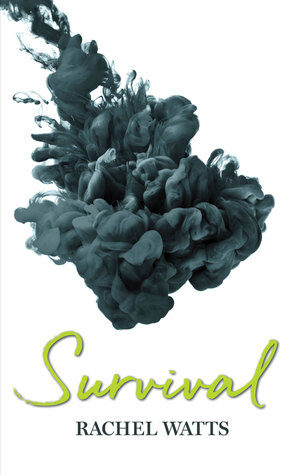 It’s been an interesting week, with school shopping, some family drama, friends having drastic problems, and a bunch of job interviews. And it seems that the closer we get to the school year starting, the more time speeds up! I’m not quite ready! I mean, I’m excited, but not ready yet! In the meantime, I just finished a novella called Survival by Rachel Watts. It’s a post-apocalyptic Blade Runner-ish kind of book, and a compelling read. 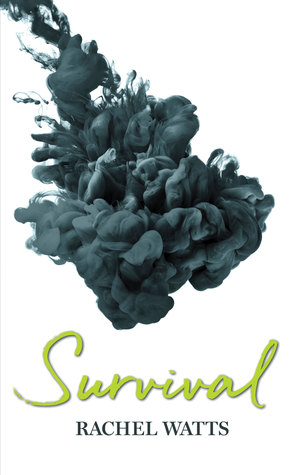 What Is Survival About?

The world has suffered economic collapse and multiple environmental crises. In a flooded city, Ava Murasaki is searching for her activist sister Sophia. Meanwhile, Valerie Newlin lives in the secure complex of the Scylla Corporation, the world’s only remaining multinational. There, she finds evidence of something horrifying in the Corporation medical research data. Set in a searingly real near-future, Survival is a story of what people will face for those they love. This is a devastating vision of a post-climate change world in which governments have collapsed and corporations rule with an iron fist.

It takes place in a flooded city where a dam failed five years ago and there wasn’t enough left of the government to clean up the mess. So some people moved to higher ground, but most just built shanties and docks on the water and took over the office towers that had once housed businesses but whose lower floors were now permanently submerged. And in the middle of the squalor sits a giant corporate complex on dry land, walled off and impenetrable, a city unto itself.

Although it’s this dichotomy that should drive the conflict of the book, it’s more about the dynamic between Valerie, a corporate scientist who discovers an awful secret about the corporation and wants to reveal it to everyone, and Ava, a young woman from the outside trying to find her sister. Their paths cross, their goals align somehow, and they have to work together to infiltrate and bring down the corporation.

If you like dystopian books, you might like this book, but it’s not the dystopia of books like Matched by Ally Condie or Shatter Me by Tahereh Mafi. There is no romance or heavy-handed government. Thankfully, there’s no killing competition either, even though the title would suggest that there is. The characters are older and deal with darker things. There is some death.

If you like books written with style, such as Maggie Steifvater’s Dream Thieves, you’ll definitely like Survival. These lines are very representative of the narrative’s flow and imagery: 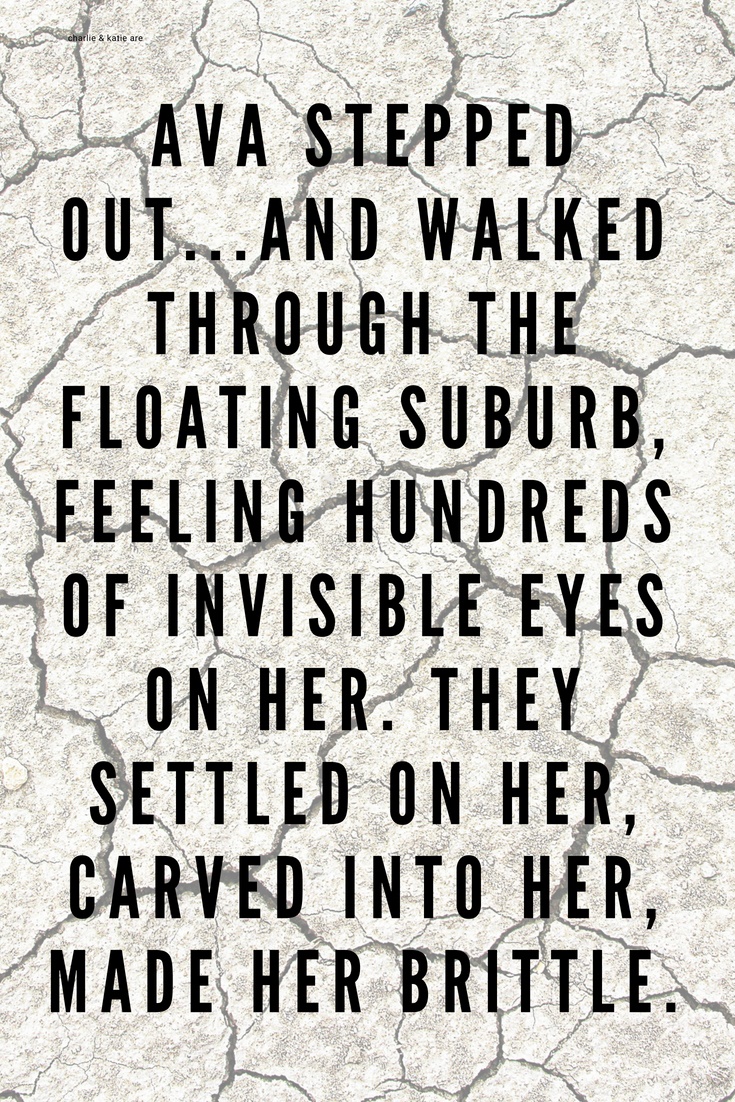 Keep in mind that it’s basically a short story, and comes with four other shorter stories by the author, which is part of what you pay for.

The Kindle version of Survival is just $2.99!