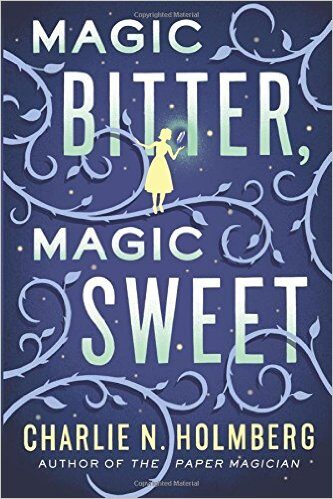 What Is Magic Bitter, Magic Sweet About?

Reading a synopsis like this, what would you think?

Maire is a baker with an extraordinary gift: she can infuse her treats with emotions and abilities, which are then passed on to those who eat them. She doesn’t know why she can do this and remembers nothing of who she is or where she came from.

When marauders raid her town, Maire is captured and sold to the eccentric Allemas, who enslaves her and demands that she produce sinister confections, including a witch’s gingerbread cottage, a living cookie boy, and size-altering cakes.

During her captivity, Maire is visited by Fyel, a ghostly being who is reluctant to reveal his connection to her. The more often they meet, the more her memories return, and she begins to piece together who and what she really is—as well as past mistakes that yield cosmic consequences.

Interesting, right? Unique, right? More than just the typical girl-discovers-she-has-magic book, right? Well, if you were to read the book this synopsis describes–Magic Bitter, Magic Sweet by Charlie N. Holmberg, you would agree that those adjectives do in fact describe the book as a whole. But I think you would also agree that they don’t even begin to touch the uniqueness and “wow”-ness that is this book.

Perhaps it was because I finally had some time after a week and a half of extreme busy-ness, or because I was seeking some escape, but I read this book in less than a day. I have no idea how long  Magic Bitter is in terms of page count because I read it on my kindle, but I ate it up.

Who Would Like Magic Bitter, Magic Sweet, And Why?

Here’s why I liked it:

the plot: it never goes where you think it will. It twists and turns and ends up in a place wholly unpredictable, somewhat beyond comprehension and slightly bizarre, but entirely in line with everything that happens along the way. It takes a true master to craft a plot like this. One  star out of two, simply because the ending was so…wow.

the characters: Maire is a wonderful main character, strong but enigmatic, unique but relatable. There are comparatively few other characters in the book, and I would have liked a few more details about Franc and Arrice, her caretakers. Two out of two stars.

the pacing: Perfect. Fast but not breakneck speed. Two out of two stars.

the style: Amazing. Told entirely in present tense, which makes what otherwise might have been too ethereal a book seem more “present.” Charlie truly has a gift for description. Two stars out of two. I’d give this one ten just for style, if I could.

the premise: Like everything else, unique. Two stars out of two.

If you liked The Fifth Doll, also by Charlie Holmberg, or fantasy books like Topaz Reign by Teresa Richards, you’ll like this book. 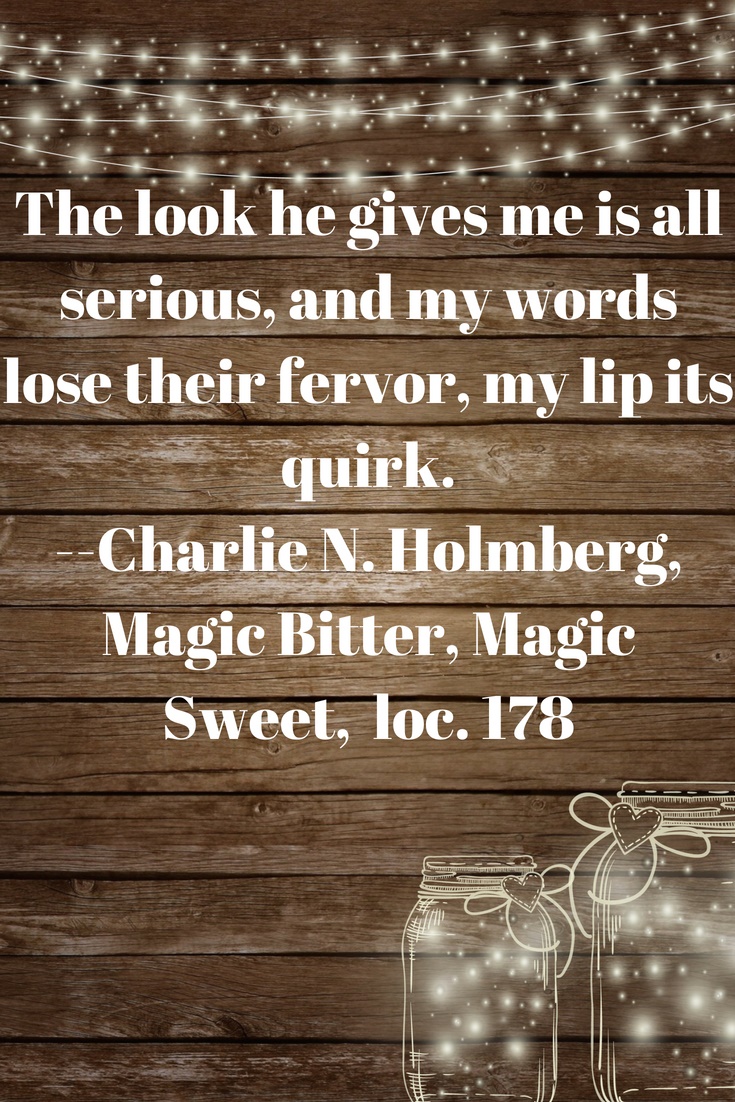 Disclosure: I received a free Kindle copy of this book through NetGalley. Magic Bitter Magic Sweet will be released later this week.
★★★★★★★★★★

Everything You Need to Know About the Best Self-Help Books