Book Review: Machinations is Amazing, for $3.99 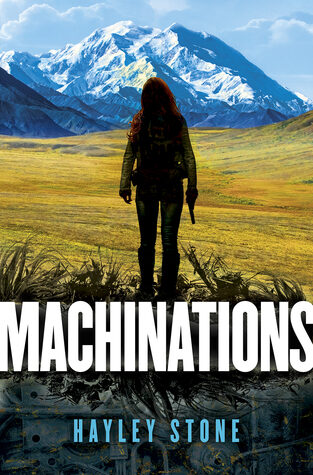 I don’t understand why everyone’s not raving about Machinations by Hayley Stone. It’s a book set during a robot apocalypse, populated by people fighting for their lives and a main character who was killed by the robots and then brought back as a clone and expected to lead those people while trying to carve out a new life among old and new enemies,  and, most importantly, with her original’s boyfriend (who she thinks of as her own). It sounds like it might be difficult to follow for any number of reasons, not the least of which might be the fact that such extreme circumstances might not appeal to mainstream audiences. But anyone who enjoys good writing should read this book, and join with me in their praise of it. 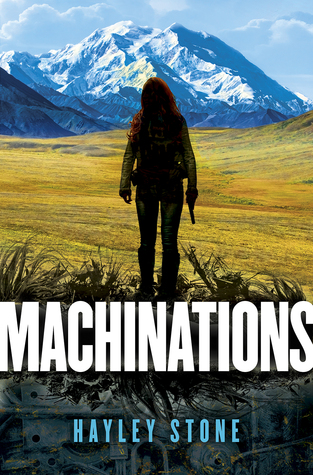 Indeed, I suspect that those who do read it will marvel, as I did, at the ease with which Stone makes such extreme circumstances plausible and strange characters relatable. But make no mistake, a lot of effort had to’ve gone into fleshing out the premise without making it ponderous, and infusing it with real emotion as opposed to stoicism or melodrama. I think the book’s genius is the fact that it focuses on the people and the emotions they experience as they’re pinned down in a defunct military base; it makes for great suspense and intrigue. 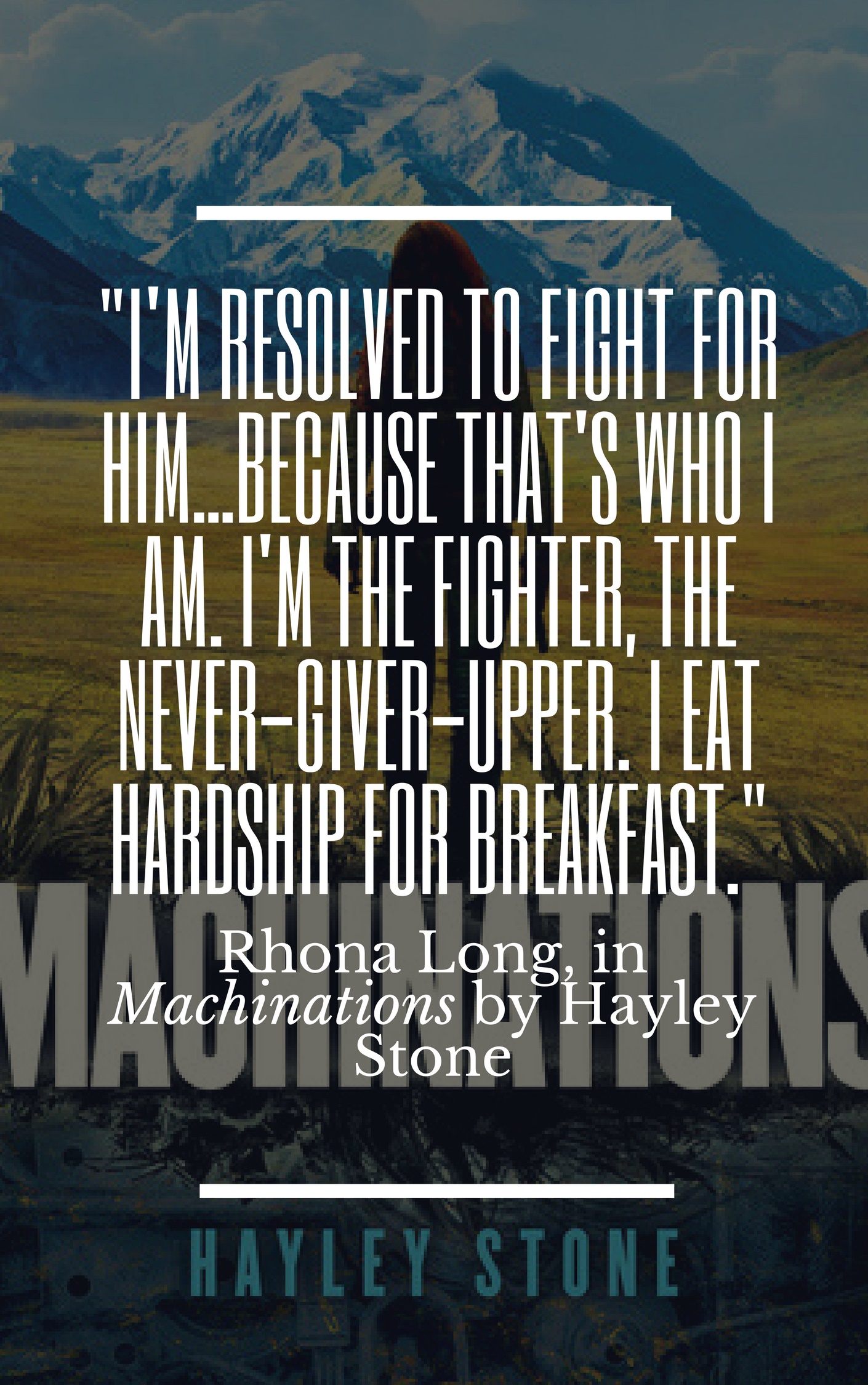 That wouldn’t be enough, though, to make it such a great book. It’s good because it is a trifecta of good writing, unique premise, and emotional exploration, a combination that stands out in high relief against so many other books that possess one or two of those traits but rarely all three. I think that if the premise of a book—any book— is not solid enough, or fleshed out well enough, or plausible enough, all the good writing and emotional exploration in the world cannot make the book an enjoyable read (think Anubis Gates by Tim Powers).  By the same token, if the premise is solid and there’s strong emotion but the writing is clumsy, weak, or thick (like that of Station Eleven by Emily St. John Mandel), then you’ve got a book that collapses under its own weight. If you’ve got writing that flows and a solid premise but characters who express emotions that don’t fit the situations they encounter, or who express them too dramatically or not dramatically enough (as in Nancy Kress’ Steal Across the Sky), the book, again, falls short. It takes real talent for a writer to balance a plot that bears out the premise with evocative, expressive writing and accurate, relatable emotion. That’s why Machinations is such a treasure.

This book gets all 10 stars on my 10-star rating system.

You can get Machinations on Kindle for $3.99.

Sex: some, not explicit

Note: I received a free ebook copy of Machinations through NetGalley. All opinions contained herein are my own, not influenced by the price I pay or do not pay for a book.