I realize that I’ve been straying from my focus on science fiction and fantasy books lately, and for that, I apologize. I’m engrossed in book 3 of the Raven Cycle series by Maggie Stiefvater, after having raved about book one here, and instead of continuing to rave about books 2 and 3 (which would bore you guys, I think), I’m re-reading some other books as well. Love and Gelato by Jenna Evans Welch is one such book. It’s a sweet YA romance. Interestingly, the main character shares her first name with that of Between Shades of Gray, which I just barely reviewed, but the two books are nothing alike.

What Love and Gelato is About 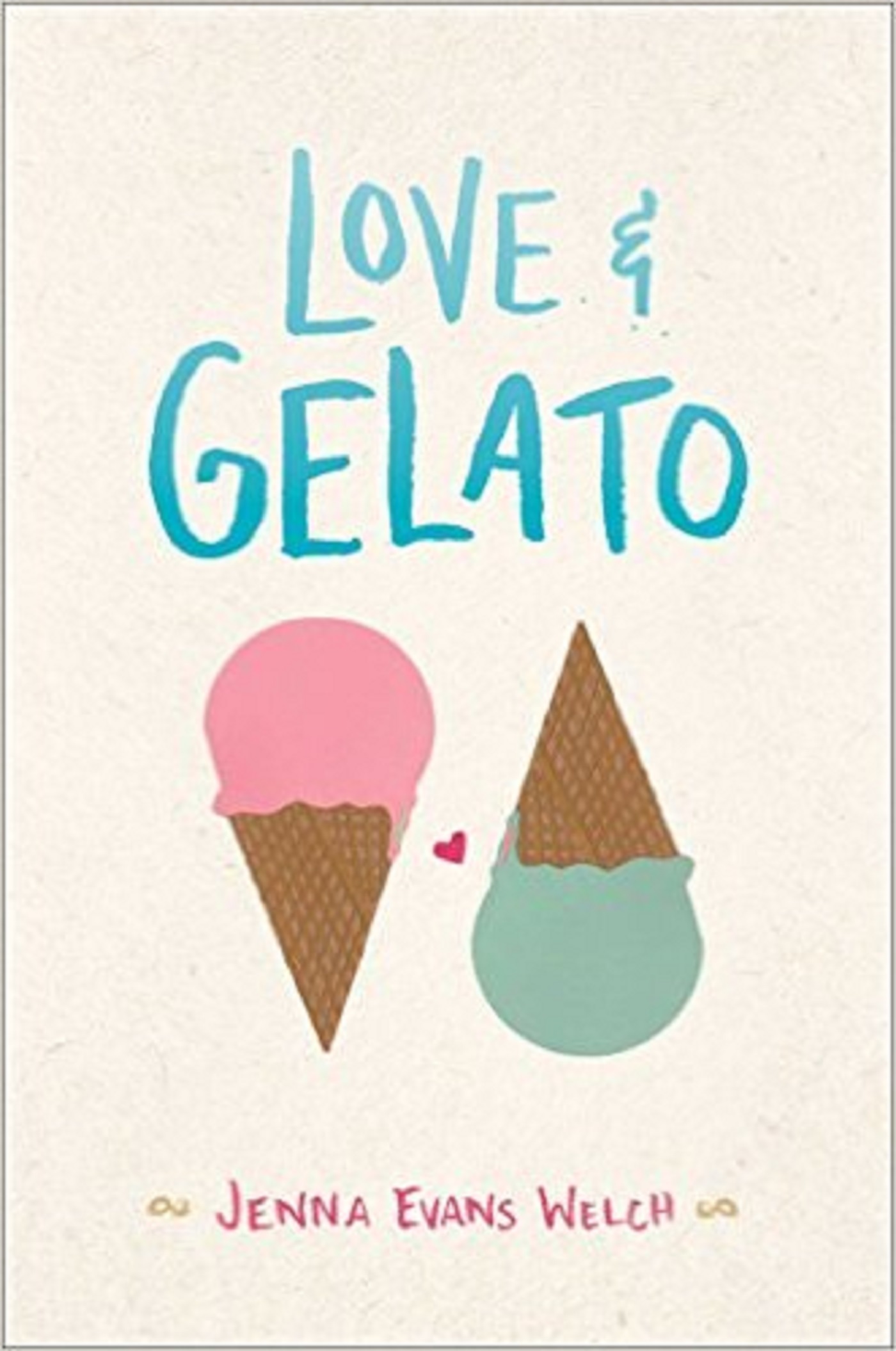 At the beginning of Love and Gelato, this Lina is just beginning to grieve the loss of her mother, who died from a fast-moving illness. She’s also  confused by her mom’s deathbed wish that Lina go to Italy to meet her father, whom she’s never met. Its quick pacing—skimming through such a big change in Lina’s life—seems to be reflective of Lina’s shock and denial about being in such a difficult, unexpected situation. It isn’t until later in the book that she begins to come to terms with her grief, and that reckoning and increase in maturity is an endearing thing to be a part of.

Indeed, if I could sum up the whole book in just one word, it would be “cute.” But then I would have to clarify that by saying that it is so because of its appeal to teenagers (especially girls), its pacing, and its wonderful voice. The dialogue sounded consistently authentic and humorous. There are rejoinders like this on almost every page:

“Odette grimaced. ‘I’m spending the summer pretending to be somewhere other than Italy.

Ren grinned. “How’s that working out for you? You know, with your Italian husband and children?”

I absolutely loved the humor in this book, as expressed in conversations like that and in Lina’s and her friend’s actions.

And, of course, the romance was fun. If you’re an adult looking to read about a serious, in-depth, marriage-inducing love, you won’t find it in this book, nor should you expect it, except for a smattering in her mother’s backstory. But it was still a joy to “watch” the blossoming of romantic feelings between Lina and a certain male character. The bumps and detours they experienced as their relationship developed made for a good plot.

So, if you have a teenage daughter, get this book for her right now. Keep in mind that there is a little bit of alcohol use, and various references to Lina’s illegitimacy. It does skim over the fact that Lina never knew her father while growing up with her mother, and never really questioned her father’s absence, but that may have been because of her afore-mentioned grief. Even if you’re not a teenager yourself, but are looking for a light summer read, you should read this. Enjoy it in the vein that it was written, with “love” and “gelato” used together in the title, almost as if they’re interchangeable. Because, when you’re young, sometimes they are.

Disclaimer: I was provided with a review copy in exchange for an honest review.