I find myself in the very odd position of highly recommending a book I didn’t particularly like. Fredrik Backman’s Us Against You is the sequel to a book called Beartown, and one of several that Backman has written since  his New York Times Bestseller A Man Called Ove came out. It’s about the struggle fought by the residents of Beartown to deal with the traumatic consequences of a rape committed by one of their own against one of their own, under the guise of hockey as their common language. It’s rough and blunt, full of profanity, examples of how poorly most people deal with difficult things, and about how about how we’re oftentimes worse when we get in crowds. But the truths it shares about human nature are so spot-on and evocatively written that one can’t help but say to one’s self: “Once again, Fredrik Backman has put his finger on the pulse of humanity!” So, if you don’t mind the profanity and rough dialogue like I did, you will love this book, especially at 30% off the cover price. 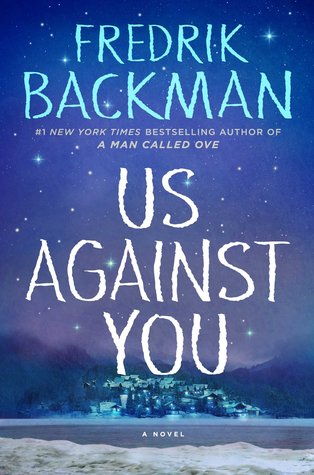 What Is Us Against You About?

After everything that the citizens of Beartown have gone through, they are struck yet another blow when they hear that their beloved local hockey team will soon be disbanded. What makes it worse is the obvious satisfaction that all the former Beartown players, who now play for a rival team in Hed, take in that fact. Amidst the mounting tension between the two rivals, a surprising newcomer is handpicked to be Beartown’s new hockey coach. Soon a new team starts to take shape around Amat, the fastest player you’ll ever see; Benji, the intense lone wolf; and Vidar, a born-to-be-bad troublemaker. But bringing this team together proves to be a challenge as old bonds are broken, new ones are formed, and the enmity with Hed grows more and more acute.

As the big match approaches, the not-so-innocent pranks and incidents between the communities pile up and their mutual contempt grows deeper. By the time the last game is finally played, a resident of Beartown will be dead, and the people of both towns will be forced to wonder if, after all they’ve been through, the game they love can ever return to something simple and innocent. 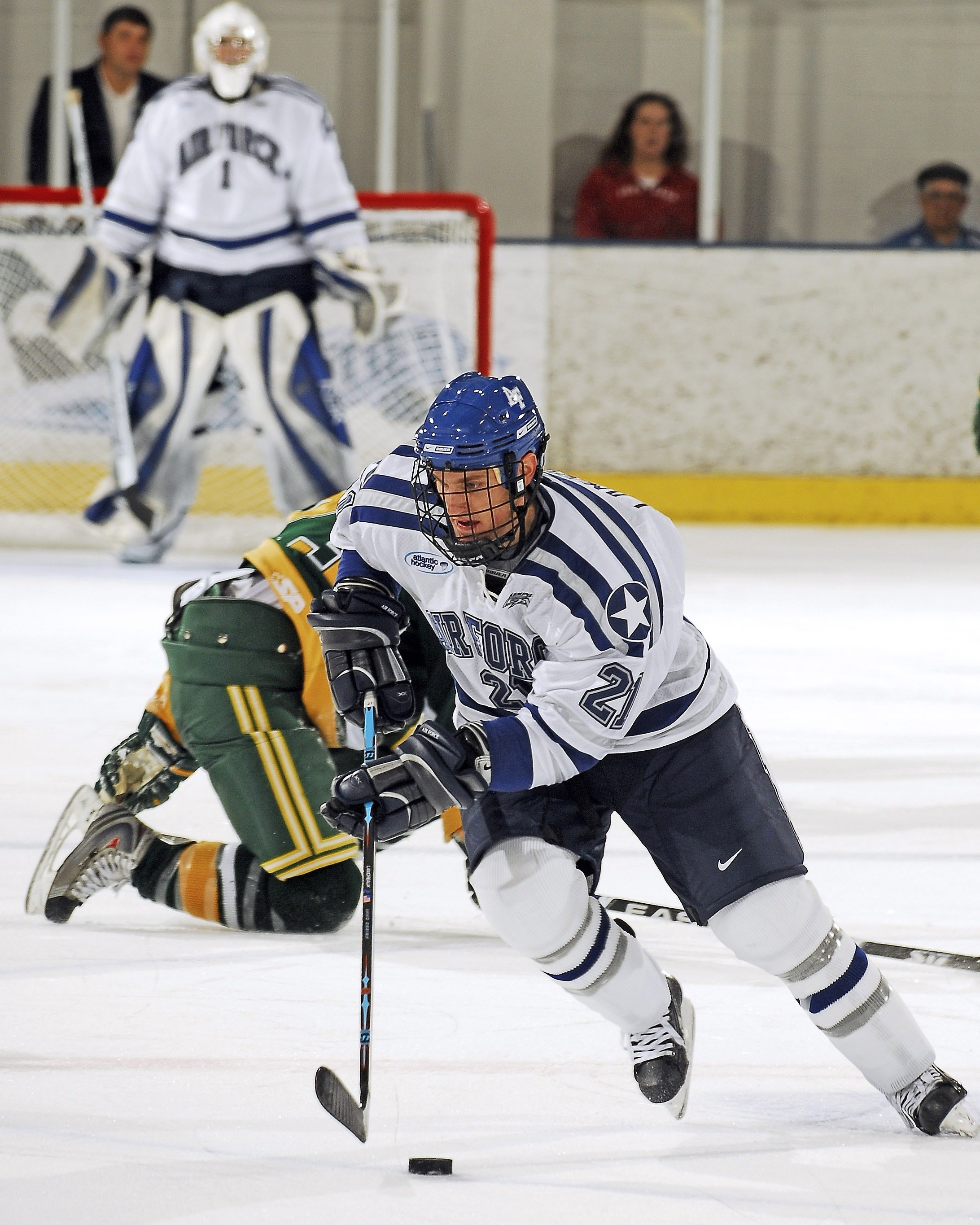 It sounds relatively benign and easy to understand, but it’s not, for a couple of reasons: 1) it’s told in a train-of-thought style, skipping around between the perspectives of several townspeople. There’s Maya, who’s recovering from an incident of rape that happened to her at the end of Beartown. There’s Peter, Maya’s dad and the coach of the hockey team, being led by a local politician with unknown motives, and then replaced by an out-of-town female coach. There’s Kira, Peter’s wife and Maya’s dad, who, like her husband, doesn’t know how to help Maya heal and is wrapped up in her own struggle of supporting her husband in his hockey identity while also trying to carve an identity of her own. There’s Benji, Ramona the Barkeeper, Ana the daughter of a drunkard and best friend of Maya, among others. 2)There is no one main character. This device, while brilliant on the one hand because it puts the truths Backman tells at center stage, makes it hard to connect with any one character, as most readers are wont to do.

But those truths! Here are a few:

“Fatima loved the people here because they didn’t try to pretend that the world was uncomplicated. Life is tough, it hurts, and people admitted that. But then they grinned and said: “What the h*? It’s supposed to be hard. Otherwise every bugger in the big cities would be able to do it!”

“Everyone wants to get paid, the only difference between us is the preferred currency.”

“What is a marriage if you take away the infatuation? A negotiation. Dear Lord, it’s hard enough for two people to agree what television programme to watch, let alone fashion an entire life together. Someone has to sacrifice something.”

“If you live with the same person for long enough, you often discover that although you may have had a hundred conflicts at the start of the relationship, in the end you only have one. You keep slipping into the same argument, albeit in different guises.”

“It’s hard to care about people. Exhausting, in fact, because empathy is a complicated thing. It requires us to accept that everyone else’s lives are also going on the whole time. We have no pause button for when everything gets too much for us to deal with, but then neither does anyone else.”

“Anyone who feels responsibility isn’t free…”

“A lack of respect is like sparks in a summer forest: if you don’t trample on them at once, the fire spreads until you find yourself surrounded.”

“Anxiety. It’s such a peculiar thing. Almost everyone knows that it feels like, yet none of us can describe it…. It’s an invisible ruler.”

If you liked A Man Called Ove, you’ll probably like this book too, although it has a very different feel. It reminds me of many of John Steinbeck’s books, moody, stylized, and narrative heavy (little “action,” some dialogue, a lot of showing people living their lives).

If you buy the audiobook from Audible (a service I HIGHLY recommend), you can get it for $20.95 (or 1 credit, if you’ve got the monthly subscription thing). That’s a good deal for an audio book, which often cost a minimum of $25.

gay relationships: 1 (between an adult and a minor)

Note: This post contains an affiliate link, which means I receive a small amount of money if you follow the deal link, at no extra cost to you. I only review and provide deals on books I think are worth reading.

*These numbers are not guaranteed to be accurate. In fact, please correct me if I’m wrong.