Want a Book to Take You on a Journey? Read The Forgetting by Sharon Cameron, for $3.95. 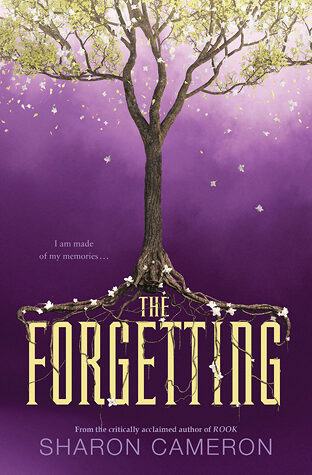 There are just two kinds of books in this world, in my mind: those that take you on a journey, and those that don’t. That journey can be a physical one, if it describes different places well enough that you can envision them in your mind’s eye. Or it can be an emotional one, if it portrays characters and struggles that feel real. A journey can also be one of imagination, if both the settings and characters are depicted realistically and powerfully and the plot and style of a book are executed with finesse and artistry. The better all four of those elements are, the farther one can journey into one’s imagination. The Forgetting, a book by Sharon Cameron, falls distinctly in that imagination journey category. It took me on such a journey that making my way back to real life when I was done took a little bit longer than usual.

What Is The Forgetting About? 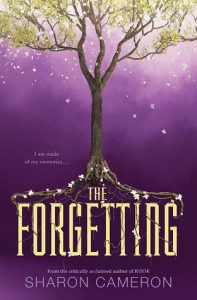 The premise is that no one in the fictional town of Canaan remembers more than 12 years into their past. Enough records have been kept that they know this happens, so everyone obsessively writes everything down. They do this in journals they keep on themselves constantly.  This way, they will be able to reconstruct their lives after The Forgetting. The main character, Nadia, is unique in that she is the only person who has never forgotten. She remembers what comes right before each Forgetting, when everyone does whatever they want because they know  everyone will forget. She will do anything to prevent that from happening again.

This premise would seem to be so different from our reality that it’d be impossible to allow for any kind of journey.  But the details in the first few chapters are so distilled and poignant. They make you really wonder what it’d be like to remember your family when they don’t remember you.  And those details lead naturally to a description of the setting–a city called Canaan–that is so detailed you can easily imagine yourself running around in it. And, in the case of this book, the setting is very much tied up with the plot. One could even say that it is an outgrowth of it.

But if you think that premise is strange, you might think its eventual explanation even stranger. It reminded me somewhat of Monsters of Men by Patrick Ness, the third book in the Chaos Walking series, of which The Knife of Never Letting Go is the first book. But, by the time you reach that explanation, you’re so wrapped up in the intricacies of the things that Nadia tries to do to prevent The Forgetting that the explanation makes perfect sense. I can only dream of having the talent for plotting that Sharon Cameron does.

You can get The Forgetting on BetterWorldBooks.com for $3.95 with free shipping. 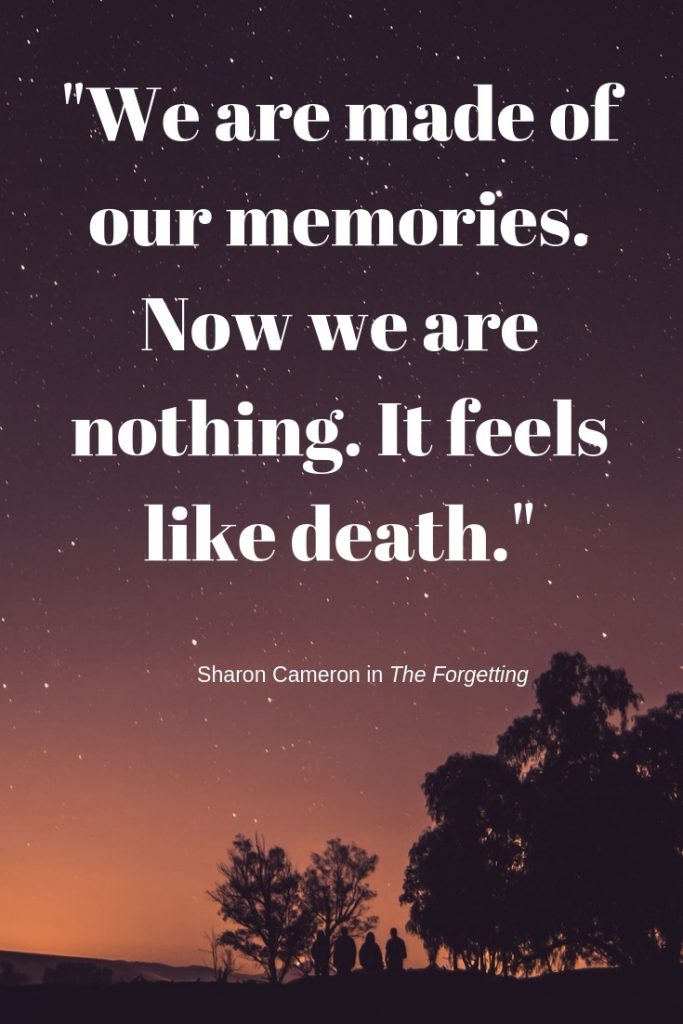 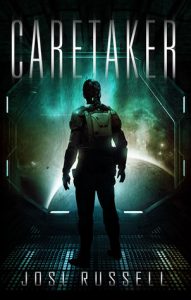 By contrast, The Caretaker by Josi Russell is a book that has what some might say is an equally strange premise. Its main character, Ethan Bryant, finds himself the caretaker of 4,000 passengers in cryogenic sleep aboard a ship bound for a planet called Minea. He is resigned to being the only person who is awake, until the ship suddenly wakes up another passenger: a beautiful engineer who, along with Ethan, soon discovers that the ship is instead bound to a destination where they will be enslaved by a highly-advanced, hostile alien race. It starts off feeling real, giving us relatable emotions and familiar routines, and even “leads us into the strangeness,” as Orson Scott Card would say, slowly. But by the time it gets to the explanation, the setting is so utterly foreign and the other characters so difficult to imagine that I became lost. My journey through that book was incomplete and unsatisfactory, I’m sorry to say.

Both are worth reading, though, if nothing else but to gain an appreciation for the beauty of the journey and skill of the person who takes you on it.

Name a book that has taken you on a journey.

I purchased The Forgetting at Costco, and The Caretaker on Amazon. This post contains an affiliate link from which I gain a small commission if clicked on and purchased from, but this post, of course, only contains links to products I recommend and costs you nothing.

Book Review and Deal: The Fifth Wave, a Beyond-Intense Read