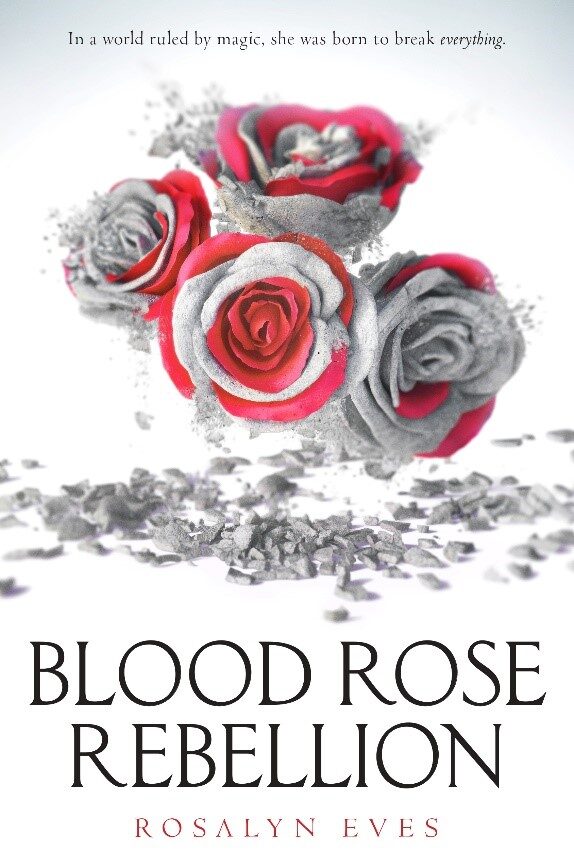 I think I’ve figured out how to rate books without using any words! All I need are stars, nutrition fact labels, and gifs. If I were to rate Rosalyn Eve’s Blood Rose Rebellion like that, it would look like this: 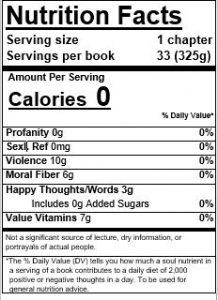 But in case that’s not enough for you…

What Blood Rose Rebellion is About

Born into high British society, Anna Arden has been groomed for a position she will never fill. Though a member of the Luminates—the ruling class who use magic to exercise power—Anna cannot perform the simplest spells. But sometimes, by accident, she breaks them. After drawing unwanted attention from the magical elite, Anna is sent from England to her family’s once powerful but now oppressed native Hungary.

There, she finds that the people around her hold dangerous secrets. The society she’s known all her life is crumbling into discontent. And her lack of magic may mean more than she imagines. In the company of nobles, revolutionaries, and Romanies, Anna must choose: deny her unique powers and cling to the life she’s always wanted, or embrace her gift, spark a rebellion, and change the world forever. 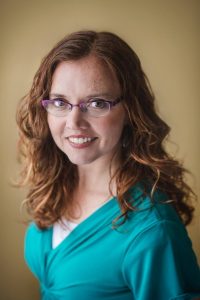 Because Rosalyn Eves’ writing is so fluid that you read just to enjoy the ride her prose provides. Although I struggled a bit with the scope of Blood Rose, meaning it was often hard for me to jive with Anna as a character with the huge circumstances she ends up finding herself in, I almost didn’t care so smooth were Eves’ words. Anna is young and quite immature, often making rash, patently absurd choices. She experiences a lot of emotional growth over the course of the plot, and that growth is realistic and gratifying to witness, but I still found myself a little surprised at how central a figure she played in relation to the revolutionaries. To have so many lives dependent on her seemed like a tiny bit of a stretch. Other than that, I thought the book was perfect.

And What’s With the Whitewater Rafting GIF?

Because, as mentioned, reading Blood Rose felt like a ride on a raft down a river, always flowing, sometimes quite rapidly, not always heading straight forward, but having a good time, nonetheless. 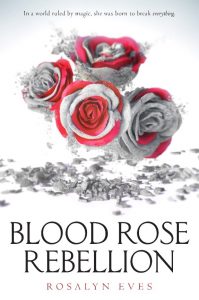 Blood Rose Rebellion has been featured on a variety of “top 10” lists. BookBub included it in a list of Thirteen Books Like the Hunger Games, which I thought was interesting because the only similarities between it and that movie were the elements of revolution and some of the attendant violence. Blood Rose was nowhere near as bloody as Hunger Games, though.

Disclaimer: I got a free ARC of Blood Rose Rebellion through NetGalley so that I could provide this review. All opinions contained herein are my own.

Want a Book to Take You on a Journey? Read The Forgetting by Sharon Cameron, for $3.95.