Because of a massive reduction in my work hours and some changes in my oldest’s education needs, I’ve had more time to write lately, which has been wonderful. I won’t go into too much detail about the identity crisis that I faced as that transition took place, but suffice it to say that there was a period where I was very frustrated and not sure what my purpose in life was supposed to be: if it wasn’t to work to help provide for our family, and it wasn’t to homeschool my 14-year-old, which I had been prepared to do to help him recover from a disastrous first semester of 9th grade and to help him learn how to compensate better for his vestibular neuritis, discalculia, and ADD, then what was it? Well, it’s still possible that I’ll be 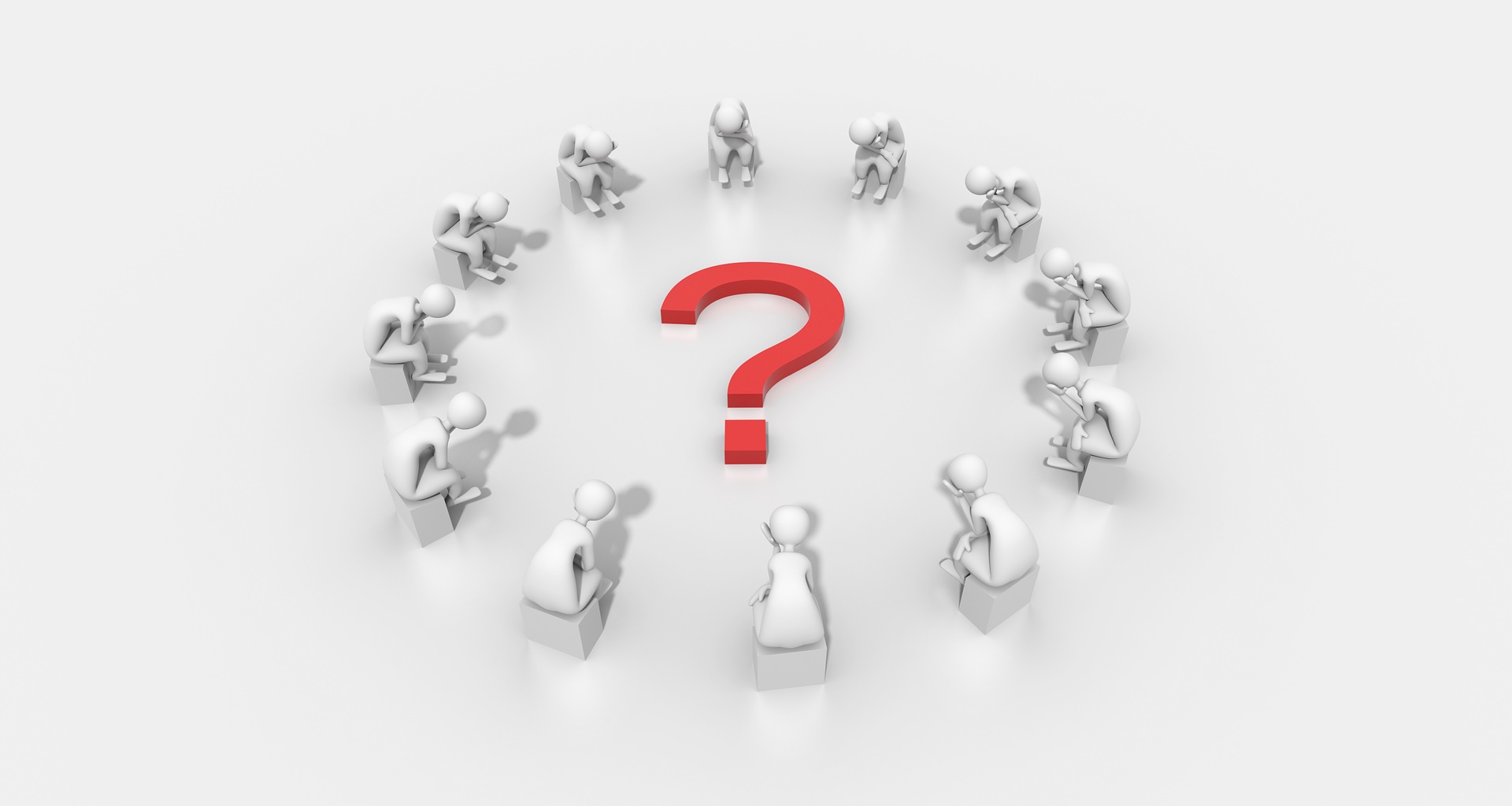 homeschooling him for 10th grade, and sending him to summer school if he doesn’t get his grades up, and I’m working with him everyday to help him do that. Until we know for sure that he’s going to be able to stand on his own academically, it seems my purpose in my life has once again become being a stay-at-home mom. It is a role I still enjoy, although it’s different now than it was before I worked at BYU. Coaching an adolescent through middle school is not easy. I’m freelance editing now, and I started an etsy shop to sell the fancy cards I make.  I still read a ton (obviously) and write.

In fact, I started writing three new books, which is to say I crafted query letters, character bibles, and beat sheets for those books. A writer usually writes a query letter to send to an agent to ask them to consider representing him or her to publishing houses if that writer wants to get traditionally published, especially by a medium to large press. They write it after they’ve written and revised a book, had it critiqued, beta-read, etc. It generally contains the nuts and bolts of the book the writer is asking the agent to represent, in a couple of paragraphs, along with the writer’s credentials. I started with the query letters this time so that I could make sure each book had a strong, emotionally-centered conflict, and that the stakes (what the main character stands to lose if they don’t get the thing they’re striving for) were clearly defined.

The character bibles are dictionaries, if you will, of all the traits (physical, mental, etc.), histories, and beliefs of each of the central characters in a 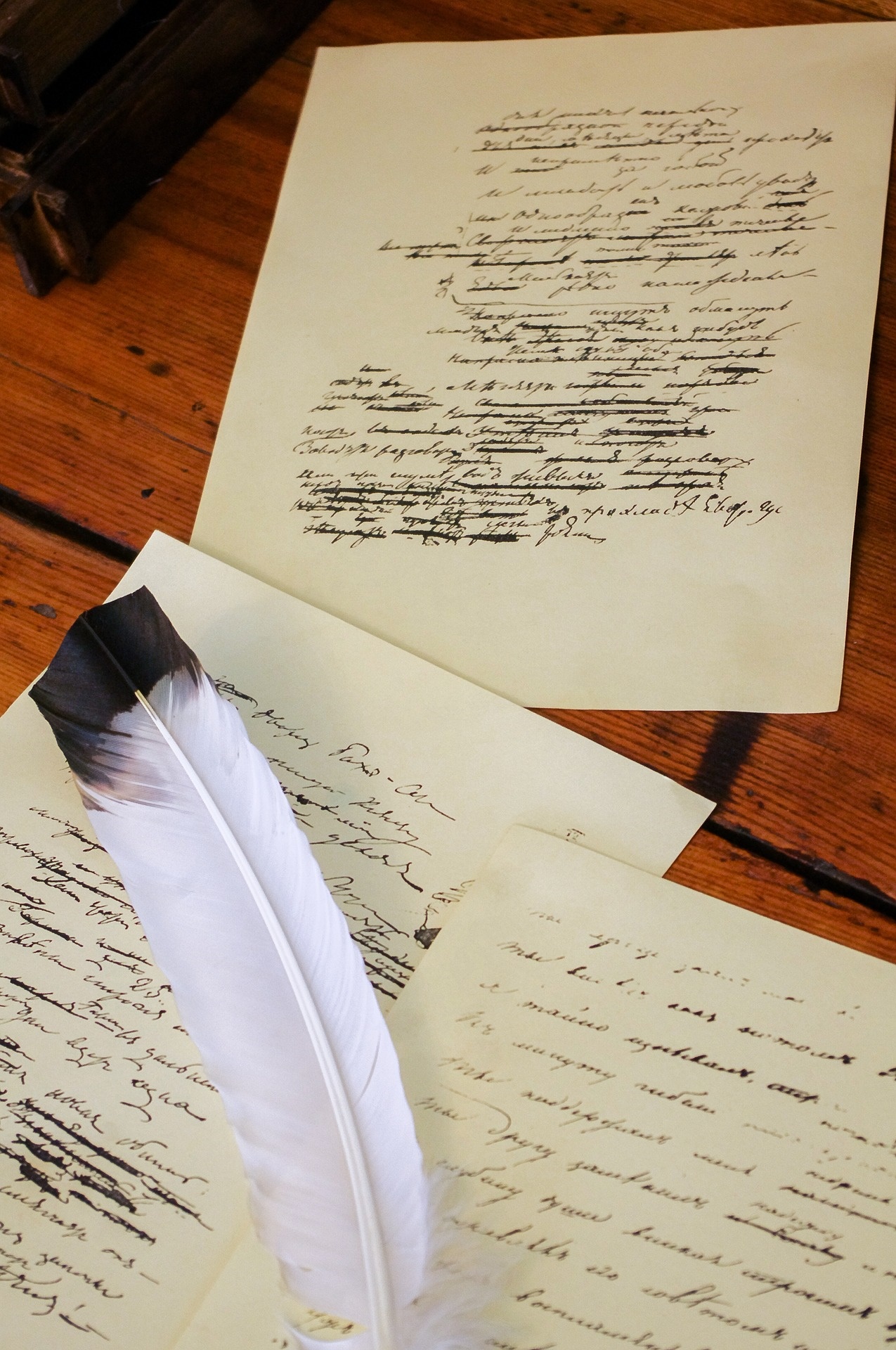 book. And the beat sheets are basic outlines of the plots in 15 short blurbs.

When I had those completed, I had to decide which one I wanted to write most, which one was calling my name most. As it turned out, it was the sequel to Stranger in My Own Head, the book that I’m querying now. I just queried my 115th agent for that book, and am still waiting on a response from one of those agents who requested my full manuscript . So that’s what I started writing. Five weeks ago. And I’m almost done!

That’s unprecedented for me, to write almost 10,000 words a week for five weeks. I can only hope that that means that this book, this series, is meant to be published. I’m certainly doing everything I can to educate myself on the craft of writing: presiding over Utah Valley Writers, having a critique group, looking for beta readers, going to writers’ conferences, continually reading books on the craft of writing, etc. I still really, really want to get traditionally published (as opposed to self-published), to get what I write to the point that it’s good enough to be published in the highly-competitive book market these days.

So to those of you who have cheered me on, who have encouraged me to continue even when I felt like I was crazy for doing so, thank you from the bottom of my heart. Please continue to do so. I’ll get there some day. Meanwhile, I’m still enjoying the journey, even if it’s not what I expected it to be.