I mentioned before that I’m all about the Lego video games, so today I’d like to tell you about Lego Batman for the PS3. Of all the platforms and consoles that we have (PS2, PS3, PS4, Xbox, Xbox One, Xbox 360, Wii, PC, Nintendo 64, Atari), I’ve enjoyed it for the sheer number of games available for it, the quality of those games, and its ease of use. I know it has its drawbacks, as any console does, but it’s worked well for me. There are 19 Lego games available for the PS3, and 3 Lego Batman games total. The first Lego Batman game came out on the PS2, and while I enjoyed it, it wasn’t as sophisticated as this version. Both Lego Batman 2 and 3 are available on the PS3 for good prices, and their gameplay is similar enough that I think my critique of 2 applies to 3 as well. They’re both super fun games that you can get for less than $15!

What Is Lego Batman 2 About?

LEGO Batman 2: DC Super Heroes is an Action-Adventure game set within the Batman universe, and filled with LEGO versions of heroes and villains from the Batman comic series, working together/against those from the Justice League comic series.

It’s set in Gotham City and surrounding areas, and brings in not just Batman but 50 other characters from the DC universe. Some of those characters you get as you play through Story Mode, which is the first phase of game play in which you follow the story line of the game from beginning to end in 15 levels. The rest you get in Free Play Mode, the second phase in which you go through the story line again with freedom to switch between characters and explore more. Each character has different suits, abilities, and weapons, like wall-walking and freeze ray, so the more characters you acquire, the more you can do in the game. 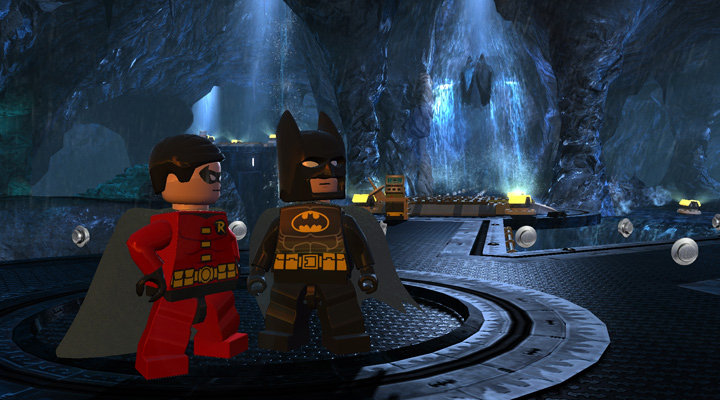 Parent and kid duos: The game can be one- or two-player, so this would be a good game for a parent and kid to play through. The game’s rated E10+ for cartoon violence, but kids as young as 8ish will understand how to play the game. It has a split-screen that stays very close to each character, so if your kid decides to go off and explore, not caring about following the storyline or finding any collectibles, you as the parent will only have half a screen to play with, which might make you feel like you have blinders on. The split screen also slows down the frame rate some, but not enough to detract from the gameplay. 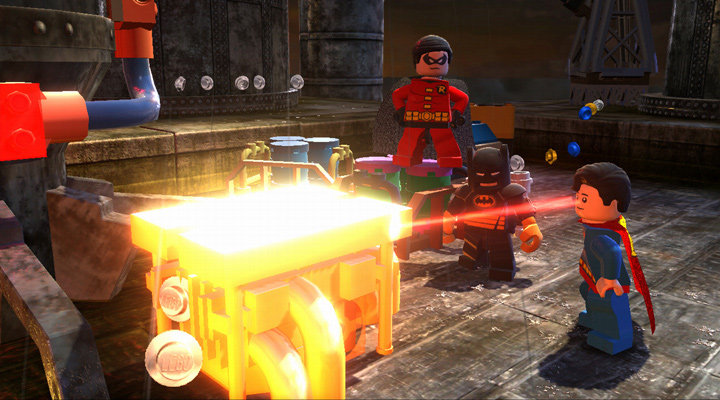 Fans of Batman: It’s fun to explore Gotham City as one of the Batman characters, and it’s a relatively good-sized hub from which all of the levels “branch off.”

Fans of RPGs: If you love going around completing quests and finding things, like me, you will love this game.

Fans of Lego video games in general…keeping in mind that you have to go through the entire world to find all the red bricks instead of them looking for them in the levels. This means that there aren’t as many fun puzzles and hidden rooms etc. as in other Lego games, so it’s not as “big,” but still plenty big enough to provide hours upon hours of enjoyment. It’s gameplay that doesn’t take itself too seriously. Also, the graphics weren’t as elaborate as some other Lego games, like Lego Lord of the Rings, but they were sufficient. 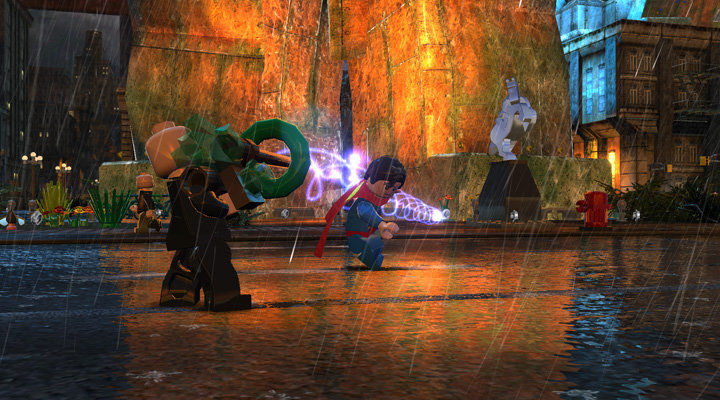 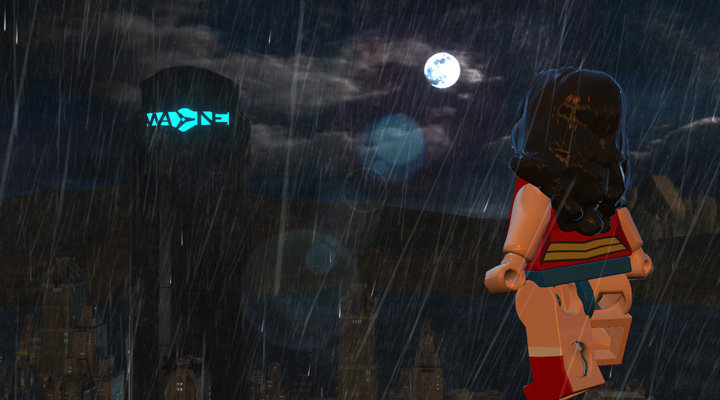